The final piece of the Final Fantasy Pixel Remaster puzzle is finally coming, with Square Enix confirming a February 23 launch for PC and mobile. 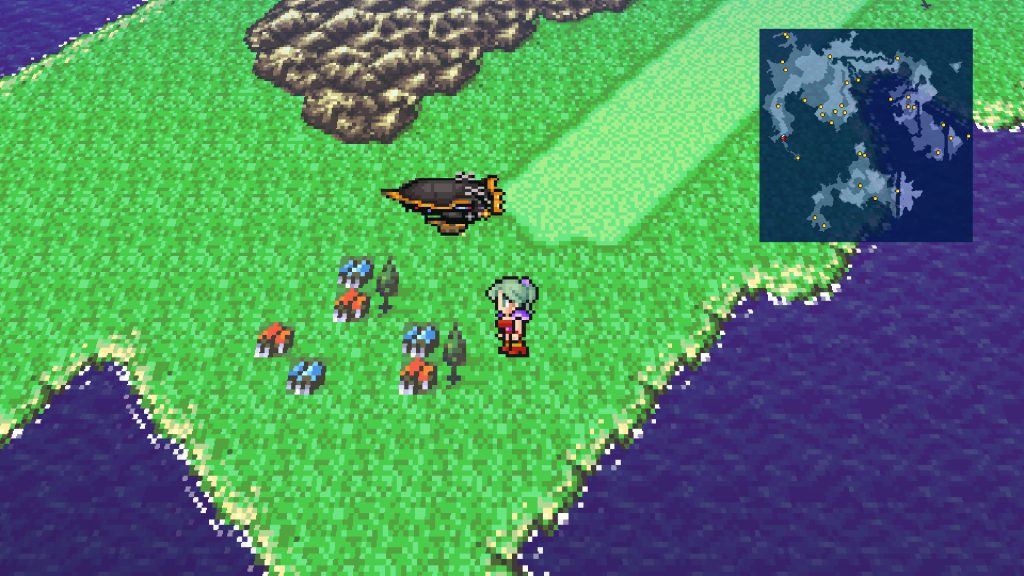 Square Enix has been releasing Final Fantasy Pixel Remaster in fragments over the last few months, and with titular pixel remasters having launched for the first five games, time has come for Final Fantasy 6 to shine again. It was previously confirmed that it would launch in February– and now we know exactly when in February.

Square Enix has announced that Final Fantasy 6 Pixel Remaster will launch for PC (via Steam) and for iOS and Android on February 23, in two weeks’ time. It will feature universally updated 2D pixel graphics, a rearranged soundtrack overseen by original composer Nobuo Uematsu, gameplay improvements, a modernized UI, auto-battle options, extras like a music player, illustration gallery, and a bestiary, and more.

Meanwhile, those who pre-purchase the game can get it for 20% off, and will also receive additional bonuses, including four wallpapers and five bonus music tracks. The latter will include one instrumental track and four timelapse remixes, which will “transition from the iconic original versions to the new arrangements.”

With this launch, all of Final Fantasy Pixel Remaster will be available on PC, iOS, and Android. Square Enix has previously said it would consider bringing the collection to other platforms if there’s enough demand for it, while leaks have claimed that it’s going to launch for the Nintendo Switch this year. Perhaps an announcement will be made at the imminent Nintendo Direct presentation? One can hope.