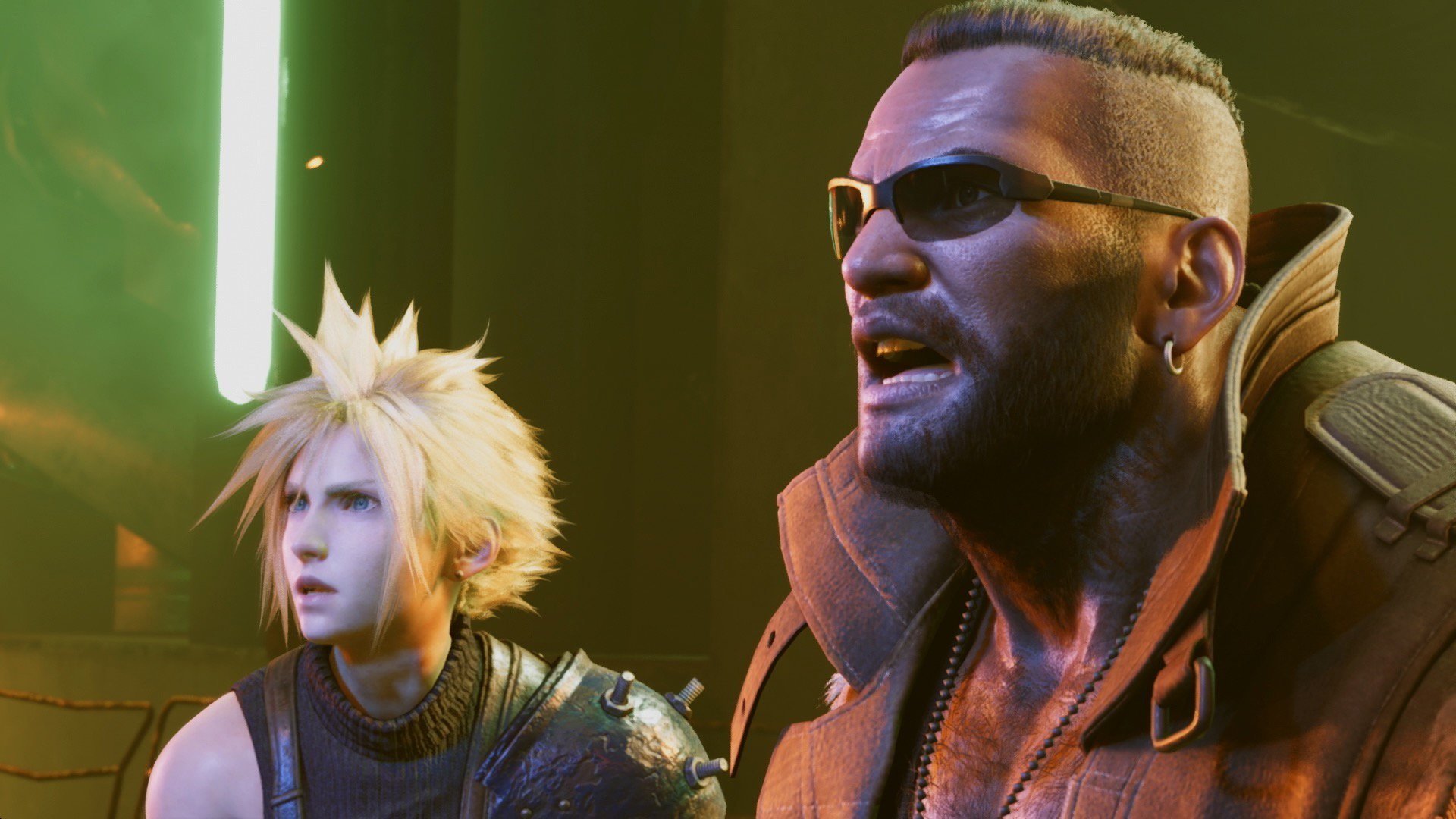 Famitsu’s most wanted charts for the week ending May 8 (as voted by their readers) are in, and to absolutely no one’s surprise, Final Fantasy 7 Remake is on top of the charts, where it has been for a number of weeks running now (and on and off for months, if not years). Following behind in second place is fellow Square Enix RPG, Dragon Quest 11 S.

Project Sakura Wars comes in at third place, while the upcoming Switch exclusive Fire Emblem: Three Houses, lands in fourth position, as the game draws closer and closer to its launch in July. The next two slots are also occupied by fellow Switch exclusives, with Animal Crossing coming in at fifth position, and Pokemon Sword and Shield following behind in sixth place.

The upcoming Monster Hunter World expansion, Iceborne, takes the seventh position, with Bayonetta 3 and To All Mankind following behind. Finally, Samurai Shodown rounds off the top 10.

You can view the full top 10 below. All votes were cast between April 25 and May 8.