First ever live gameplay to be showcased. 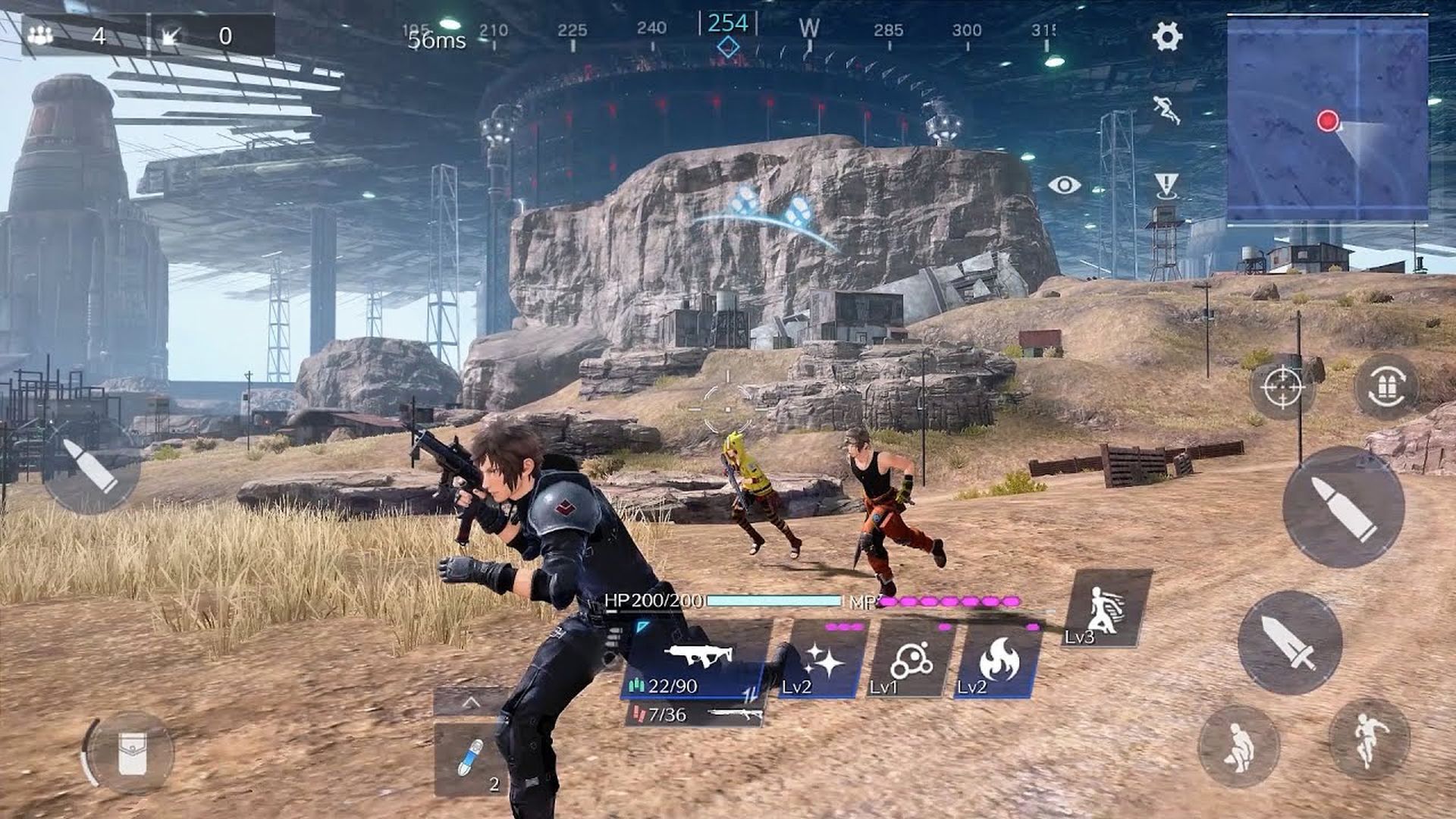 As if Resident Evil Village’s launch special wasn’t enough, Square Enix will be hosting an official live stream for Final Fantasy 7: The First Soldier on May 7th at 4:30 AM PST/8 PM JST. It will be available to watch on YouTube and Twitch (with the latter having English commentary). Dubbed “Official Live Stream #0”, it features the newest details on the battle royale title along with its first ever live gameplay.

Producer Shouichi Ishikawa and creative director Tetsuya Nomura are confirmed for the stream, though Nomura’s appearance is voice-only. Even if the title doesn’t interest core Final Fantasy 7 players, they may still want to tune in. New details on Final Fantasy 7 Remake Intergrade will be provided near the broadcast’s end.

Final Fantasy 7: The First Soldier is out this year for iOS and Android with beta tests planned before launch. Square Enix is also working on Final Fantasy 7: Ever Crisis for mobiles which adapts the entire Final Fantasy 7 saga into one game. It’s currently slated to launch in 2022. Final Fantasy 7 Remake Intergrade, which adds a new story episode focused on Yuffie Kisaragi, is out on June 10th for PS5.