Former PlayStation Boss Has “No Idea” What Happened to Deep Down

Capcom's dungeon crawler was announced way back in 2013 and then fizzled out of existence, and former PlayStation boss Shawn Layden has no idea what happened to it. 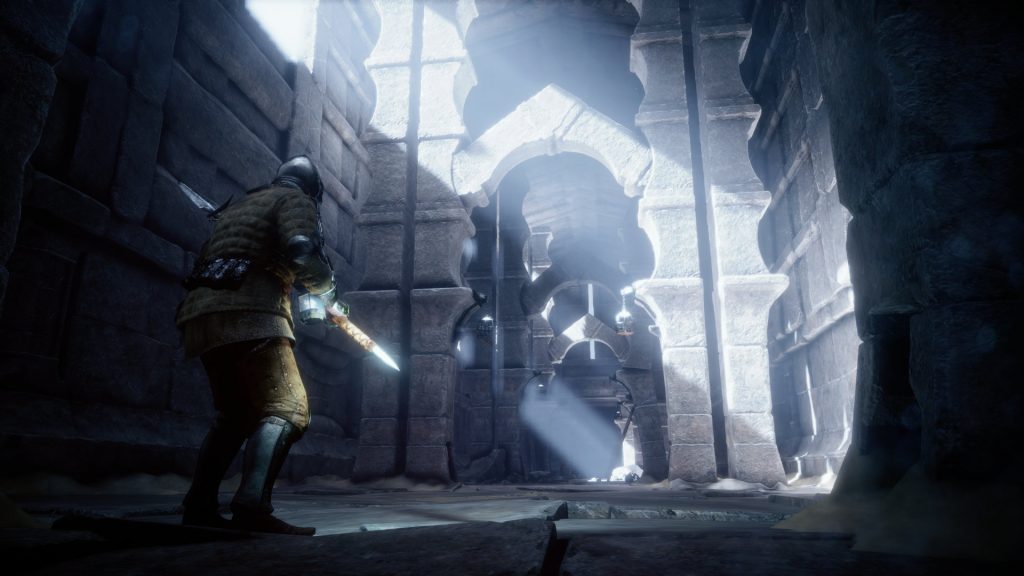 Remember Deep Down? Capcom may have completely forgotten about it, but a lot of people do remember the game that never was. First unveiled as a PS4 exclusive way back in 2013, the promising-looking dungeon crawler immediately generated a lot of buzz, but time went on and updates and news on the game eventually fizzled out. Now, it’s a game that basically doesn’t exist (even though it officially hasn’t been cancelled).

So what happened to it? Well, even some people who should know don’t know at all. Speaking with Bloomberg’s Jason Schreier, former Sony Worldwide Studios boss Shawn Layden was asked what happened to Deep Down, to which his response was a brief silence, followed by him saying, “I have no idea.”

Over a year ago, it was claimed in reports that Deep Down had actually progressed pretty far in its development before it was eventually shelved. Interestingly enough, back in 2019, Capcom said that they still hadn’t completely given up on the property, what with the trademark still being registered. Read more on that through here.

One thing I didn't include in the newsletter — I asked him what happened to the PS4 exclusive Deep Down (which was announced in 2013, then vanished). He had to think for a second, then responded: "I have no idea." 🤷