Other games confirmed for the event include Final Fantasy 7: The First Soldier, Voice of Cards: The Isle Dragon Roars, and more. 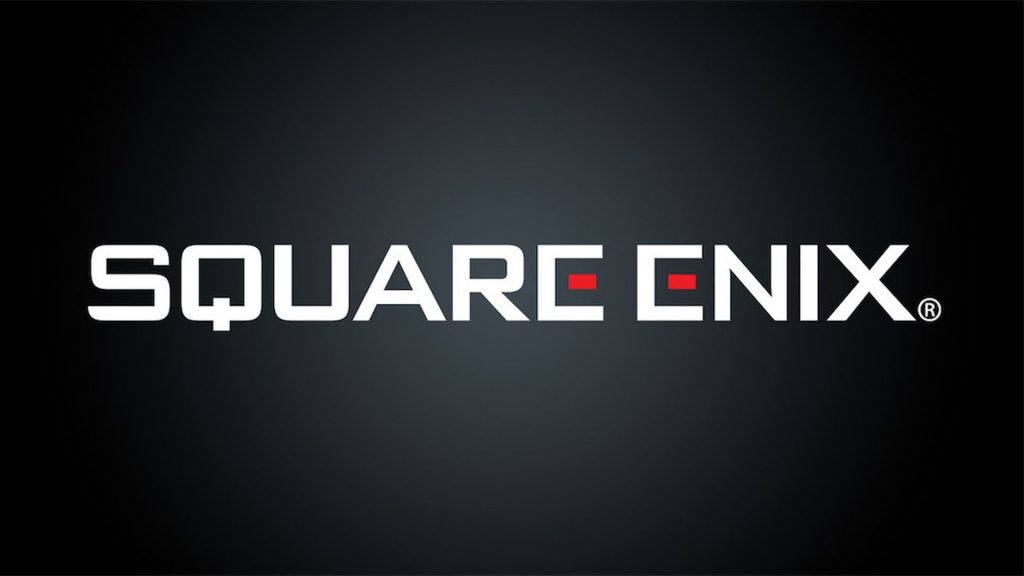 Tokyo Game Show is kicking off in a couple of days, and several major publishers are confirmed to be attending with some big updates on upcoming games. One of those publishers is Square Enix, and their updated TGS 2021 schedule gives us a good idea from what to expect of their streams throughout the course of the three days of the event.

The two biggest games confirmed for TGS 2021 by Square Enix are the PS5-exclusive duo Forspoken and Stranger of Paradise Final Fantasy Origin, with the former being scheduled for October 1, and the latter for October 2. Newly announced games such as Switch exclusive Chocobo GP and the Yoko Taro-led Voice of Cards: The Isle Dragon Roars will also be shown off on October 3. Meanwhile, you can also expect to see more of Marvel’s Guardians of the Galaxy on October 2, and the mobile battle royale shooter Final Fantasy 7: The First Soldier on October 3. You can check out the full schedule here.

As expected, Final Fantasy 16 isn’t mentioned anywhere in the schedule, while it doesn’t look like Triangle Strategy is going to show up either, contrary to what an earlier schedule claimed. We did just got an update on it at the last Nintendo Direct though, so at least we won’t be starved for information.