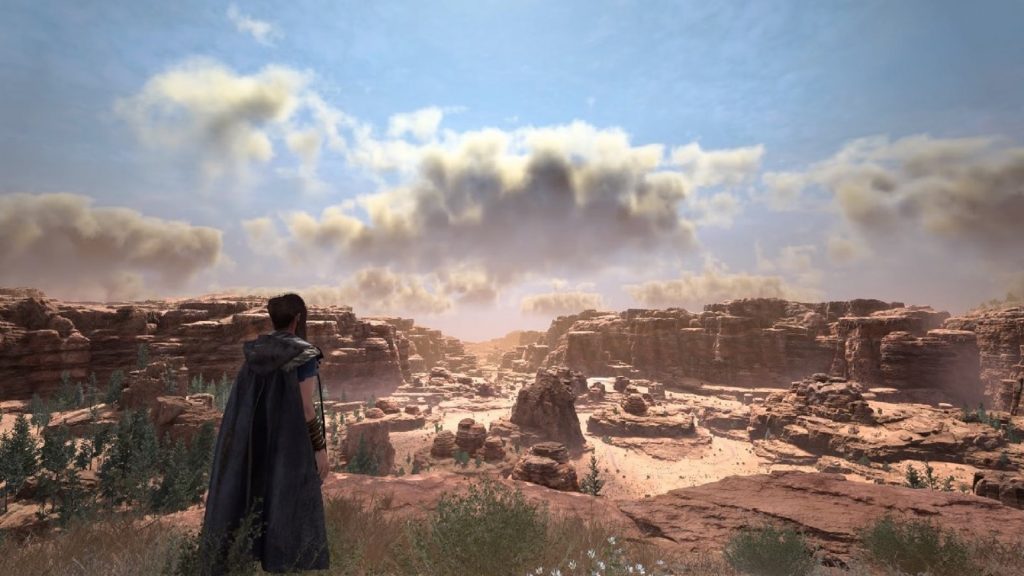 It’s a pretty meaty trailer, and drops some interesting new story details, with more tidbits being revealed about its protagonist, the world, and more. We also get to see quite a bit of new gameplay footage, from combat to traversal-and the latter, as in previous showings, is continuing to look impressive. Meanwhile, the game’s also looking very impressive where its visuals are concerned.

The trailer also reveals a narrower launch window for Forspoken. The game will launch as a console exclusive for PS5, along with PC, some time in Spring 2022. Whenever it launches, on PC, it will also feature support for AMD’s FidelityFX Super Resolution. You can also check out some more new gameplay shown earlier this year through here.