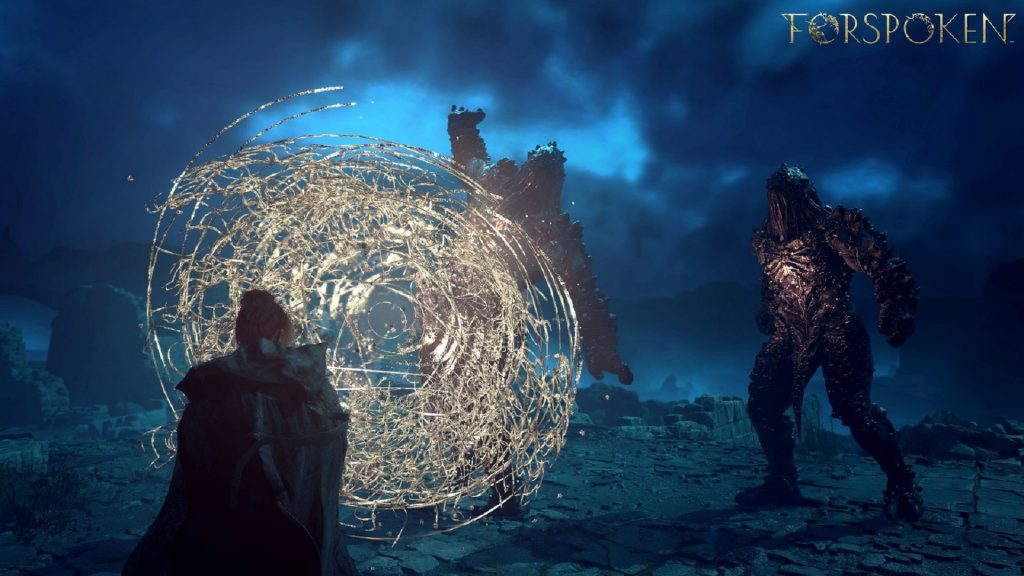 When it comes to upcoming Square Enix games, most eyes are on Final Fantasy 16 right now. But that’s not the only upcoming major PS5 exclusive from the Japanese publisher. Luminous Productions’ Forspoken is also currently in the works and slated for a launch some time next year- and it’s possible that we might be seeing more of it soon.

Ella Balinska, who is playing protagonist Frey Holland in Forspoken, recently uploaded a picture on Instagram that was accompanied with the caption “Forspoken content pending…” Of course, with the PlayStation Showcase coming up on September 9, it’s entirely possible that we get to see more of Square Enix’s game in action, and possibly even learn about a narrower launch window.

Square Enix is going to have a livestream during Tokyo Game Show later this month as well, but according to their schedule, they don’t plan on showcasing Forspoken there, with the focus primarily being on Project Triangle Strategy, Stranger of Paradise Final Fantasy Origin, and Final Fantasy 14, among others.

We’ll keep an eye out for any new details on when we might possibly be seeing Forspoken next, so stay tuned.