Enemies corrupted by the Break also have three different phases. With each phase, they become more elaborate and tougher. 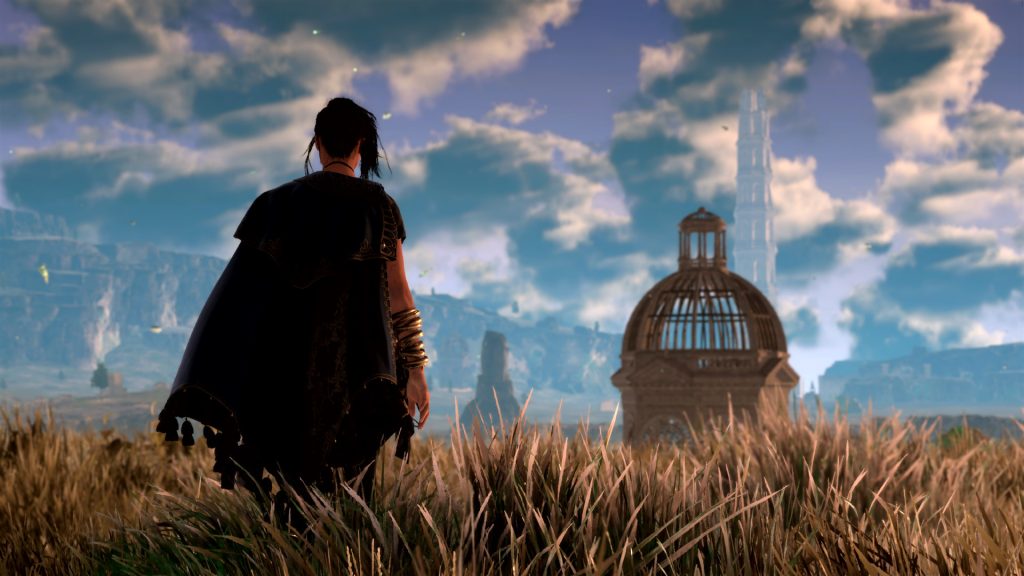 Luminous Productions hosted its first Deep Dive Special Episode for Forspoken, which is coming to PS5 and PC next month. Some new details were revealed, with Genki_JPN on Twitter translating the important bits. For instance, loading times while fast traveling is less than a second on PS5, thanks to the console’s SSD.

It’s similar to DirectStorage benefits on PC reducing loading times to 1.9 seconds on an M.2 SSD for a scene. Along with the world map being 3D, the development team also confirmed that enemies have three phases of corruption due to the Break. While this varies based on the area, the corrupted become bigger and stronger and have more elaborate designs with each phase.

Furthermore, after finishing the main story, you can continue playing in Athia (as opposed to the game just ending). While the end-game wasn’t detailed, Luminous did previously note that it would be “satisfying” and feature side quests, dungeons, and more to complete.

Forspoken is out on January 24th, 2023, for PS5 and PC. Stay tuned for more details and Deep Dive episodes in the coming weeks.

Forspoken will make use of the PS5s SSD speed allowing for fast travel in the game with loading times under 1 second! The world map is also 3D! pic.twitter.com/y6skS7e44K

Q&A section!
Its not a game you play for a second time when you finish the story. It is a game that you can continue playing in the world after you finish the main story!

Enemies go through 3 phases of "Break" corruption depending on the area! The designs get more elaborate and the enemies become stronger and bigger! pic.twitter.com/BZcUEGT5DE