Unlike in the recent demo, Frey's magic lasso is freely usable in the final game, allowing her to scale rock faces without issues. 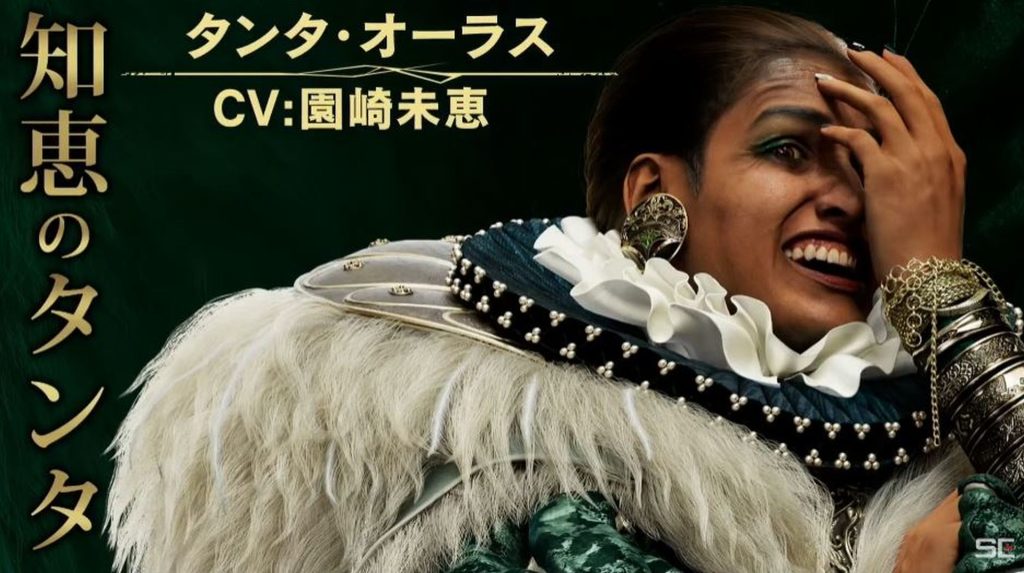 Luminous Productions hosted another livestream for Forspoken, its upcoming action RPG starring Ella Balinska as Frey Holland. After its recent demo, the team shared some new details and provided feedback on what’s changing for the final release. Perhaps the most significant reveal is of the third and final Tanta – Tanta Olas.

As revealed by Genki_JPN on Twitter, Tanta Olas joins Tanta Sila and Tanta Prav as the main adversaries that Frey has to defeat. Olas’s look almost resembles a Shakespearean actor, and one has to wonder about her overall theme. The development team also confirmed that issues with HDR in the demo – which sometimes make areas look too dark – will be fixed in the full game.

Furthermore, Frey’s magic lasso, which can grapple onto certain points, can be freely used. The demo didn’t allow it to work on rock faces, but it’s possible at launch, providing even more movement options.

Forspoken is out on January 24th, 2023, for PS5 and PC. Stay tuned for more details from the livestream shortly.

Athia used to be a land of good people but now it is ruled by these 3 Tantas. Tanta Sila, Tanta Prav and Tanta Olas. pic.twitter.com/6BKr9Fqi9o

HDR issues will be fixed in the full game! pic.twitter.com/T5GidKpNLi

You can now freely use the magic lasso! In the demo it didn't work on certain surfaces like rock faces. but now you can use it more freely even on the rock surfaces! pic.twitter.com/7WMYe3dwE7