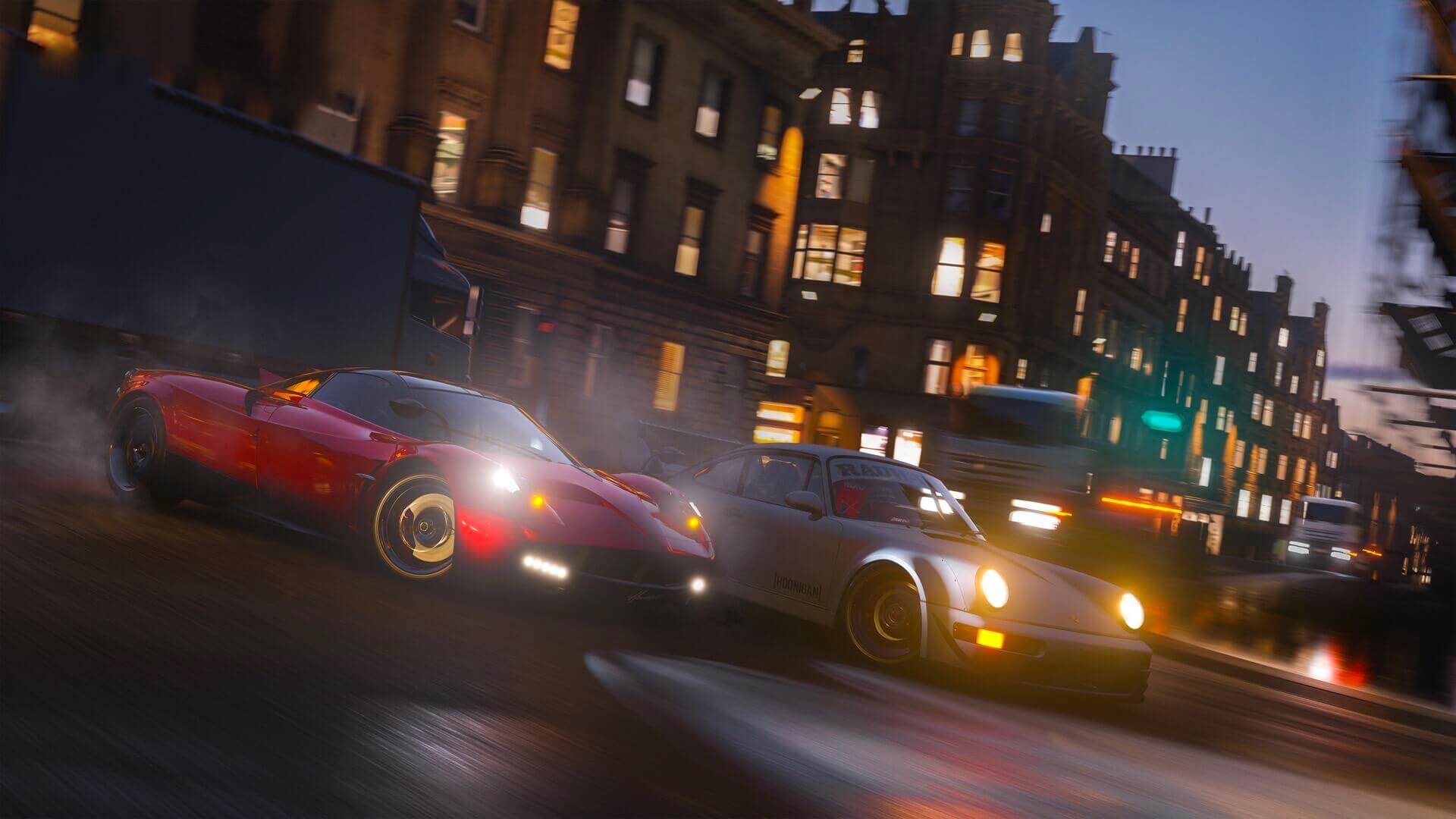 Playground Games’ Forza Horizon 4 is finally out on Steam, more than two years after its launch on Xbox One and the Microsoft Store. Along with the Standard Edition for $59.99, there’s the Digital Deluxe edition for $79.99 which includes the Car Pass and the Ultimate Edition for $99.99 with all of the content. All of the DLC is available to purchase standalone as well.

To celebrate the occasion, all players can log into the game till March 14th to acquire the new 2019 Porsche 911 GT3 RS. While playing, they’ll receive a message to add the car to the garage. The Series 33 update is also live, bringing two other cars to the game – the RAESR Tachyon and Peugeot 207 S2000. While the former is a hypercar acquired from the Autumn seasonal playlist, the latter is a rally car earned from the “Forest Monster” Seasonal Championship.

Other key features of the update include improvements to stability, high contrast mode and the screen reader. Forza Horizon 4 also supports cross-play between all of its platforms, allowing players on Steam to compete with those on Xbox and Windows Store. Stay tuned for other updates to the title in the coming months.

In celebration of the arrival of Forza Horizon 4 on Steam, we're giving EVERYONE who logs into the game before March 14 a 2019 Porsche 911 GT3 RS! pic.twitter.com/e5qJR0gGaO

Just log in on your Xbox Profile and check your messages before 10 AM PDT on March 14th, and the next time you log in, you will receive the car in your Message Center!