Just like Forza Horizon 3 before it, Forza Horizon 5 will be delivering Hot Wheels-themed content with its first major expansion. 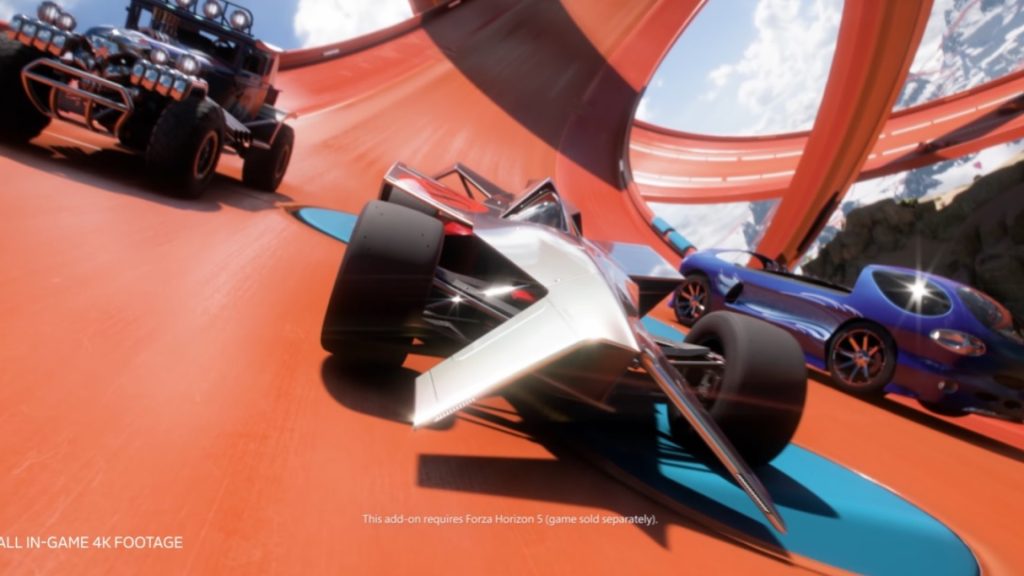 At the Xbox and Bethesda Games Showcase, we finally got out first proper look at gameplay footage for the upcoming next instalment of Forza Motorsport, but for those who’re more interested in the racing series’ arcade offerings than its simulation side of things, there was new stuff on offer on that front as well.

Forza Horizon 5: Hot Wheels is out on July 19. It will be available on Xbox Series X/S, Xbox One, and PC.