The expansion, which launches on July 19, will be available very early on in the base Forza Horizon 5 experience, which means new players won't have to do too much to be able to jump in. 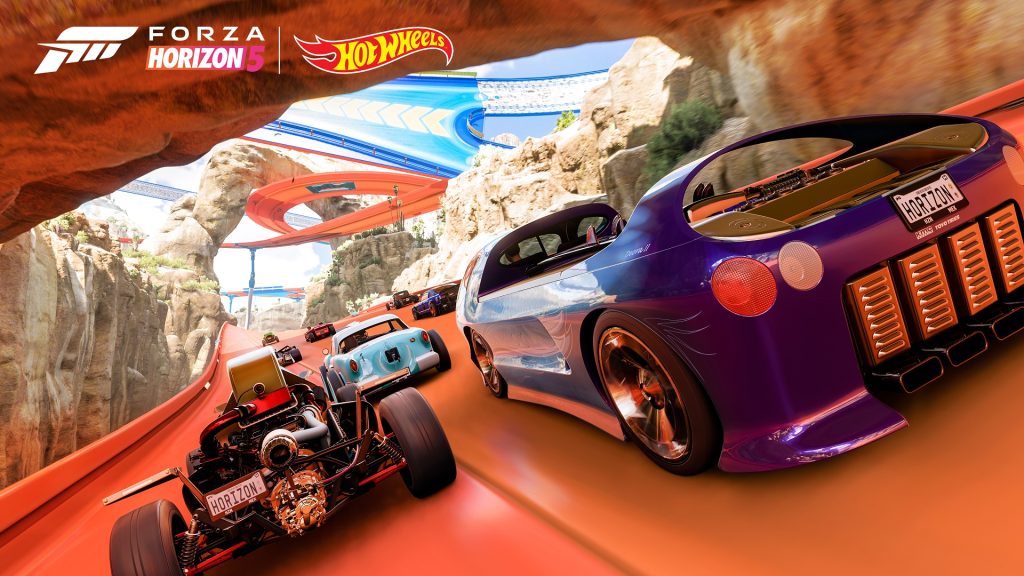 Forza Horizon 5 has been incredibly successful (deservedly so) with over 20 million players having played it so far, and it seems it will soon become an even more attractive prospect for those who haven’t yet dipped the toes in its offerings. Recently, its first expansion was revealed, showing off a glimpse of its Hot Wheels-themed content, and now, we’ve got an extended look at what it will have to offer.

Forza Horizon 5: Hot Wheels will bring four new biomes in a new locale set above the open world Mexico of the base game, and these biomes will have plenty of Hot Wheels tracks for players to zip through, including magnetic gravity-defying tracks, ice tracks, rumble tracks, and more. There will also be new Horizon Story missions, PR stunts, several new vehicles, and plenty of new creation and sharing opportunities (all based on Hot Wheels, of course) courtesy of additions to the Event Lab. Check out the extended behind-the-scenes gameplay demonstration below.

Forza Horizon 5: Hot Wheels will launch for Xbox Series X/S, Xbox One, and PC on July 19. Meanwhile, next year will also see the launch of the next Forza Motorsport instalment, which is looking like a visual stunner already.