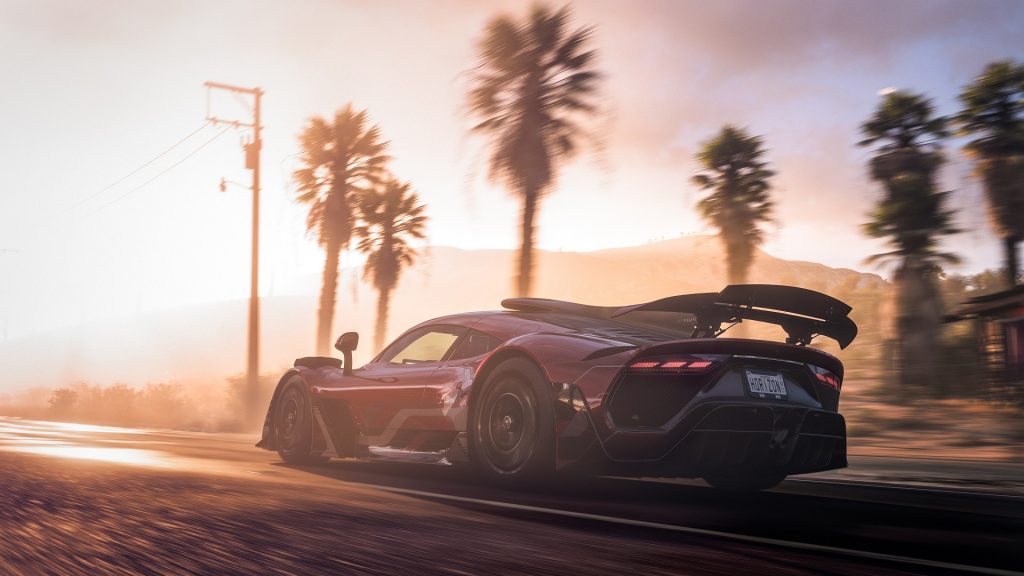 Playground Games’ open world racer Forza Horizon 5 was officially unveiled at the Xbox and Bethesda E3 2021 showcase after several months of persistent leaks and rumours, and it looked unsurprisingly incredible. That, of course, extends to the visuals as well, with Playground promising a level of fidelity that hasn’t really been on this level in this series before.

Its minimum system requirements for PC have been revealed via the game’s Steam page, however, and they’re surprisingly modest. Along with either a 3.7 GHz Intel i3-4170 or a 2.67 GHz Intel i5 750, you’ll also need either an Nvidia 650Ti or an AMD R7 250x, and 8 GB of RAM. You’ll also need 80 GB of free storage space. As per the game’s Microsoft store listing, storage requirements are going to be about the same on consoles as well.

Recently, quite a few details on the racer and its open world and some of its key features were revealed. Read more on that through here.

Forza Horizon 5 launches for Xbox Series X/S, Xbox One, and PC on November 9.