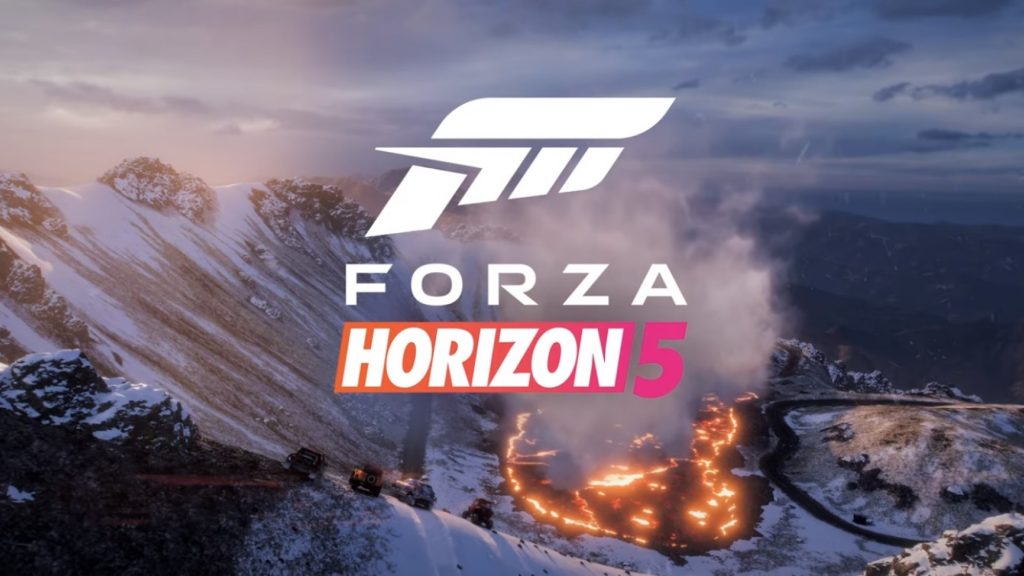 In addition to an announcement trailer, Playground Games also took a deep dive into the game to detail various facets of the experience. A sneak peak was shown of the new campaign, which focuses on exploring Mexico and expanded the Horizon Festival. There’s several biomes, from deserts to beaches to forests, and more.

Meanwhile, plenty of multiplayer gameplay is shown as well, including several new modes, events, and more. Incredibly enough, Forza Horizon 5 is even going to have a multiplayer battle royale mode. Meanwhile, some tech details were also shared. And with Playground Games claiming that it’s going to be the largest, most diverse, and most beautiful open world in Forza history, there’s definitely cause for excitement. Check out its trailer and gameplay deep dive below.