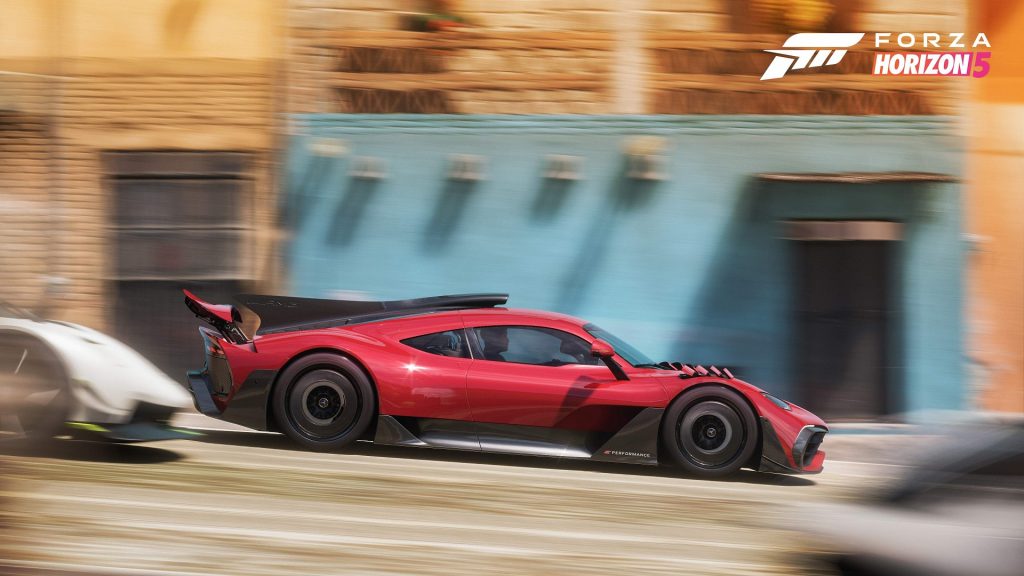 Forza Horizon 5 was pretty much guaranteed to be a big critical and commercial success for Microsoft and Playground Games, but the speed at which it’s raced from milestone to milestone has still surprised a lot of people. The open world racer enjoyed the biggest launch ever for any Xbox Game Studios title, and at last count a couple of days ago, it had amassed over 6 million players. Now, it’s crossed another big milestone.

Forza Horizon 5 has surpassed a total of 8 million players, as per its in-game Hall of Fame Leaderboards, which catalog every player of the game that has connected to its servers at least once (screencap below). The game launched five days ago on November 9, while it had also been available to Premium Edition owners since November 5. 8 million players in a little over a week is quite the achievement, and it doesn’t look like the game is slowing down just yet.

Forza Horizon 5 is available on Xbox Series X/S, Xbox One, and PC. You can read our review of the game through here.