The mobile title is developed by Black Jack Studio and takes place during the Second Huffman War in 2089. Pre-registrations are currently live. 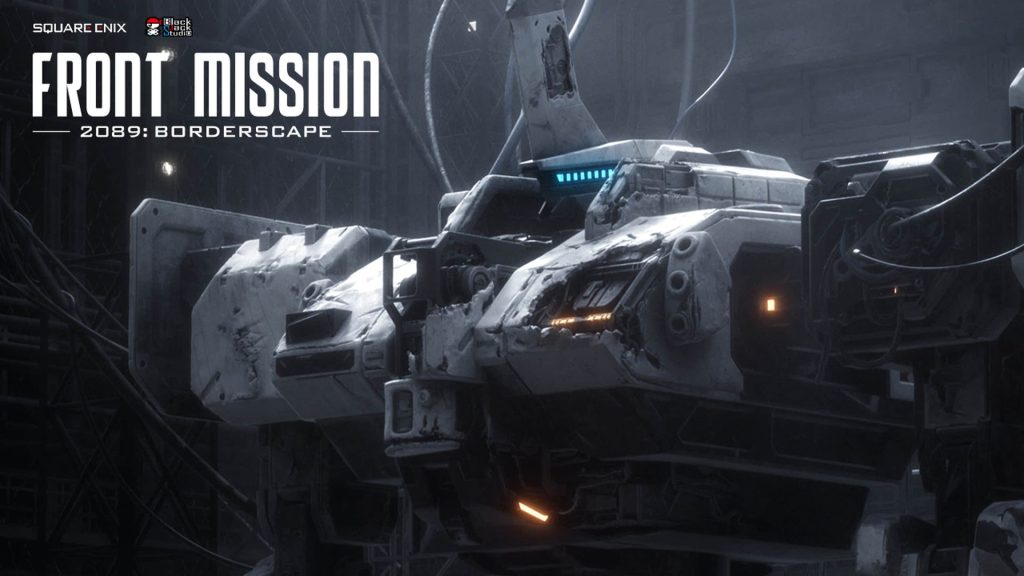 After the horrendous Left Alive, Square Enix’s Front Mission franchise is finally receiving a follow-up, albeit on mobile platforms. Developed by Black Jack Studio, Front Mission 2089: Borderscape will be coming to iOS and Android with pre-registration currently available on the official website. There’s no release date or gameplay but you can check out the concept trailer below.

Offering a brand new story, Borderscape is set during the Second Huffman War in 2089. The official description notes a “fertile island”, two “powerful economic federations” and a “group of mercenaries” stuck in the middle of a conflict. Whatever happens, war seems inevitable and you can bet there will be mechs involved.

Interestingly, there is a Front Mission 2089 which was released in 2005 for mobile devices. An enhanced remake, Front Mission 2089: Border of Madness, would launch in 2008 for the Nintendo DS courtesy of NEO: The World Ends with You developer h.a.n.d. How Borderscape ties into it remains to be seen so stay tuned.

Those seeking a more traditional console experience can look forward to Front Mission 1st: Remake, a remaster of the 1995 Super Famicom title. It’s out this Summer for the Nintendo Switch.