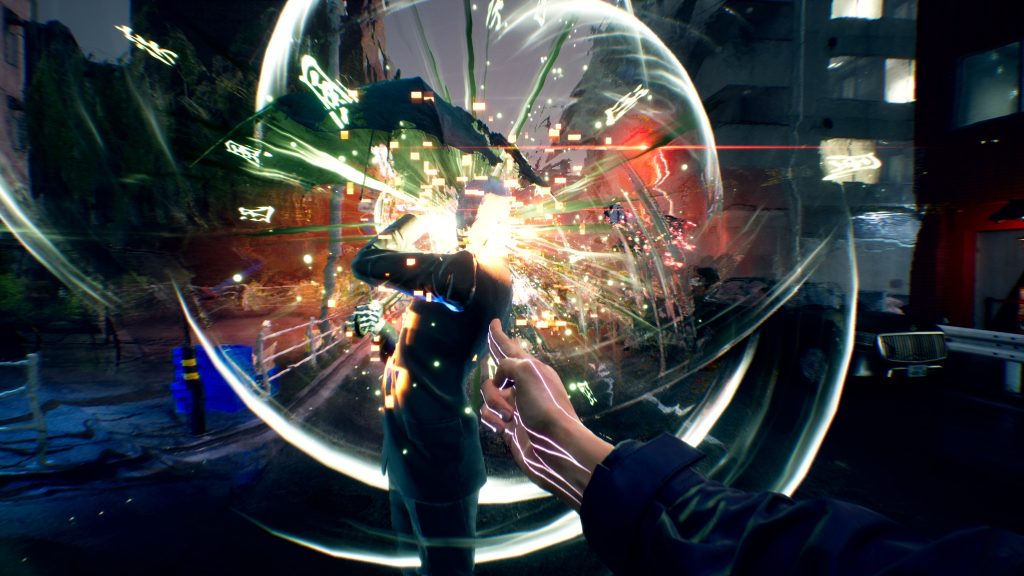 Tango Gameworks has become synonymous with survival horror games thanks to The Evil Within and The Evil Within 2, but with Ghostwire: Tokyo, the studio’s sending the message that it wants to branch out and try new things- an unannounced game currently in the works at Tango is supposedly “the complete opposite of horror.” And it would seem them wanting to branch out is not just restricted to the genres they make games in, but also the scope of the projects they work on.

Speaking with Famitsu (translated by VGC), Tango Gameworks boss Shinji Mikami explained that one of the studio’s main goals is to nurture promising and young talent in game development.

“First of all, we should produce a masterpiece every ten years,” Mikami said when asked about his goals for Tango Gameworks. “Secondly, we want young people to create new games on their own. We also want to nurture good game creators.

“Although we are a studio that makes games, we also want it to have the aspect of a game school where staff can learn how to make games. We want to make it a place where you can grow as a creator and develop your skills and core while working from the bottom up.”

According to Mikami, the way to do that is by also having smaller projects in development in addition to big AAA flagship releases, allowing younger staff to cut their teeth on the former to have enough experience to be able to work on the latter. Interestingly enough, he says that thanks to subscription services like Game Pass, games of a smaller scale have become much more viable in recent years.

“To be honest, it is quite difficult to train newcomers in a large team,” he said. “I think the most effective way is to run several game development teams of several dozen people.

“In recent years, commercial considerations have meant that we have had to develop in large teams. However, thanks to the emergence of game subscription services over the past few years, we feel that it is now possible to make games on a smaller scale.

“It is possible to gain experience in a small team and then get involved in a big project. This way, we can make even better games and projects can proceed more smoothly.”

Of course, following Microsoft’s $7.5 billion acquisition of Bethesda, which was finalized last year, Tango Gameworks is now a first party Xbox studio, which means Game Pass is going to be important to their strategy going forward either way. One would hope it proves to be a good fit.

Ghostwire: Tokyo launches for PS5 and PC tomorrow, on March 25. In our review of the game, we awarded it a score of 8/10, saying, “Ghostwire: Tokyo mixes unique ideas with formulaic design, and though the latter does affect the experience, it is ultimately still a solid, enjoyable game that’s well worth experiencing.” You can read our full review through here.