Gears Tactics is Still in Development – The Coalition

Studio head Rod Fergusson says there will be talk about the turn-based tactics game "later." 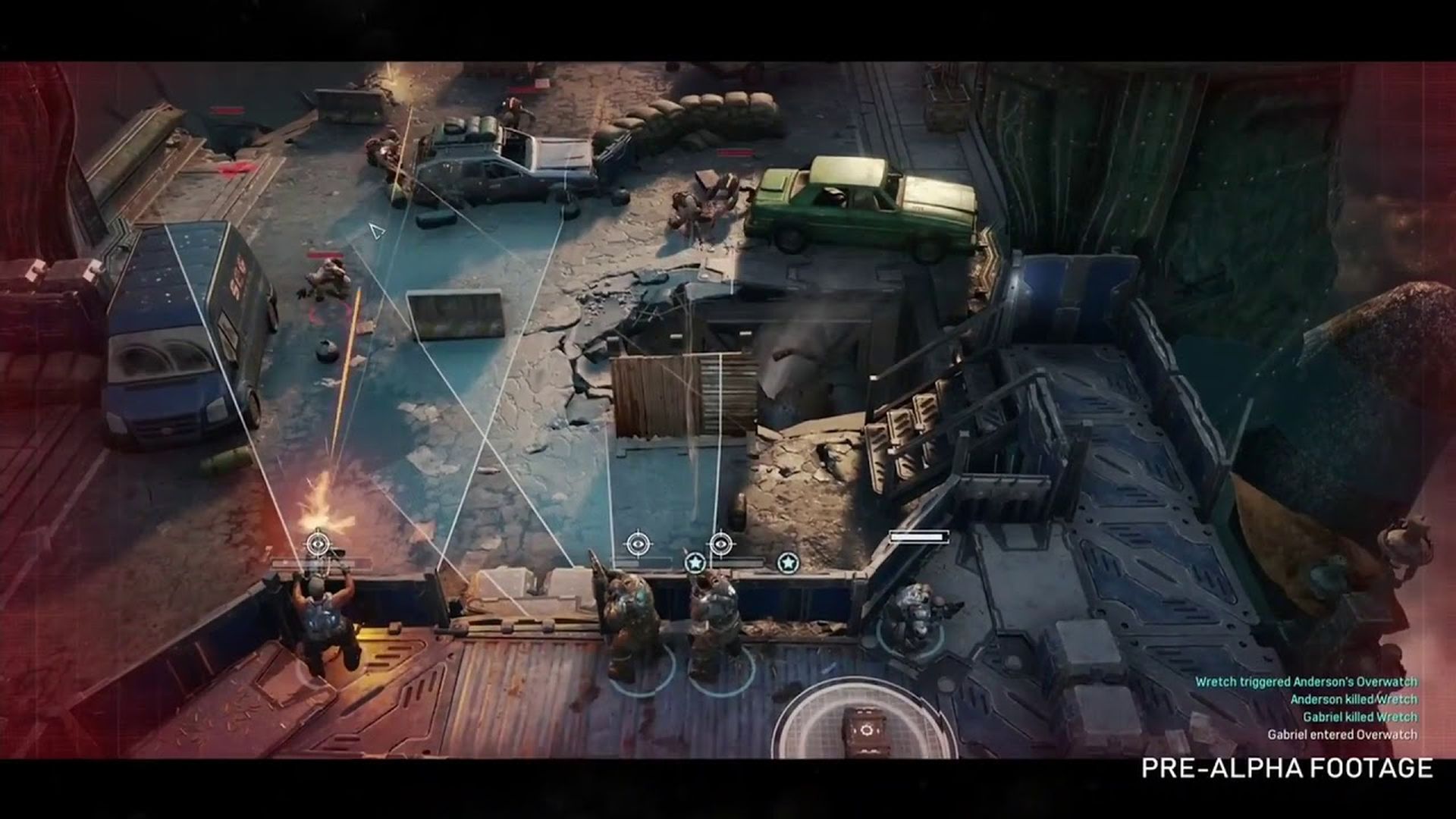 The Coalition brought some new information about Gears 5 to E3 2019, despite not having any campaign gameplay. Interestingly, though we received something new regarding Gears POP! as well, Gears Tactics was nowhere to be seen. The turn-based strategy title was revealed at last year’s show and is being developed for Xbox One and PC.

So what gives? Well, it’s certainly not cancelled, according to The Coalition studio head Rod Fergusson. Speaking to Kotaku, Fergusson stated, “Last year we wanted to really talk about all three games and show that Microsoft is tripling down on the Gears of War franchise. But now that we’ve had that we’re really trying to make sure it’s not always this three-pack… We’ll talk about Gears Tactics later.”

Gears Tactics is a prequel to the very first game (but not like Gears of War: Judgment), featuring a new squad that can be customized. You can check out how it looks here.

Gears 5 will be receiving new information on its Versus multiplayer mode, especially “Arcade”, next month. Horde mode, and how its character abilities will work, can be seen at Gamescom in August. Finally, the developer will unveil campaign gameplay footage before the game’s release on September 10th. Stay tuned for more information in the meantime.