The new 4-star character was recently added in update 2.4. Her look and performances are very heavily tied to the art of Chinese Opera. 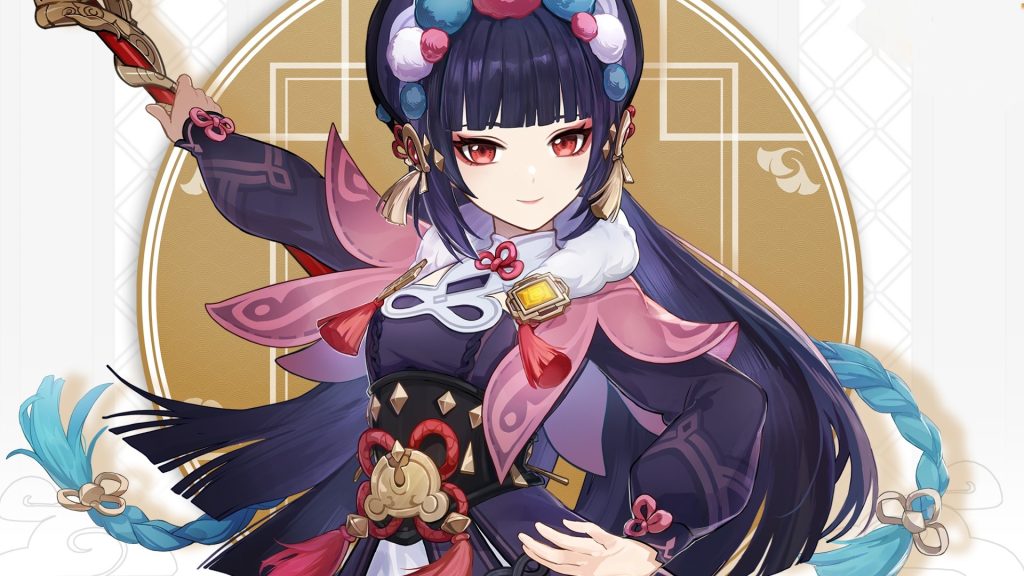 It’s been a few weeks now since Yun Jin, the latest 4-star character, arrived in miHoYo’s Genshin Impact. However, the developer has released a new behind the scenes video detailing her development. Check it out below.

As the director of the Yun-Han Opera Troupe, Yun Jin’s performances are based on Chinese Opera. Her character is one that honors the tradition and embodies it to the fullest extent while seeking new experiences and trends to immerse herself in. Design-wise, she also posed some challenges for the team, particularly when it came to her headdress, but the developer worked around this and took time to get her look right.

The reception behind Yun Jin has been fairly positive and some are looking at her addition as a great way to expose today’s generation to the art of Chinese Opera. Genshin Impact is currently available for PS4, PS5, PC, iOS and Android. For more information on the latest update 2.4, head here.