A new area is available in the Inazuma region while newcomers Shenhe and Yun Jin can now be acquired via new character banners. 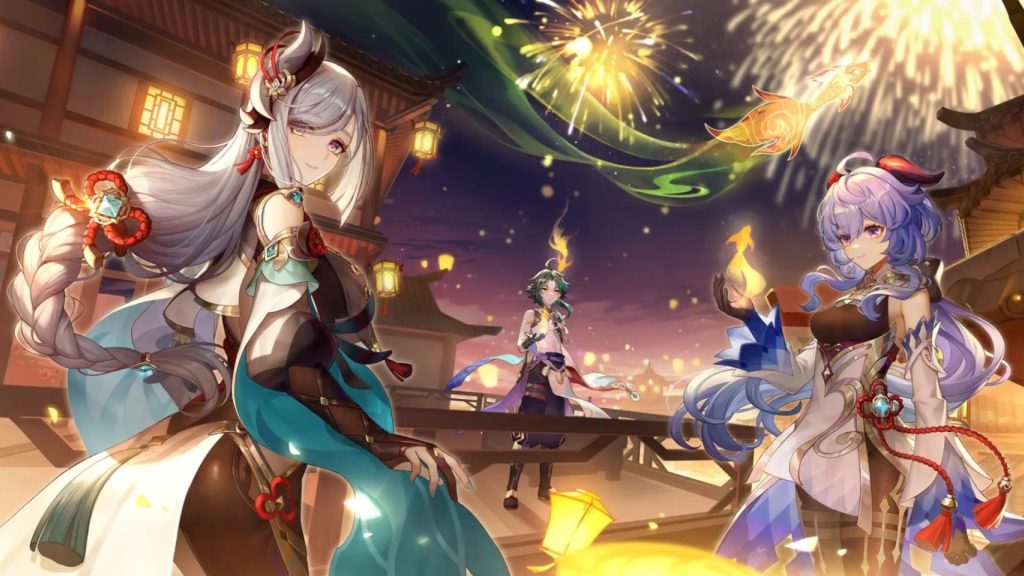 miHoYo Games’ latest update for Genshin Impact is currently live, bringing the game to version 2.4 and adding a fairly significant amount of new content. The stars of the show are Shenhe and Yun Jin, the former being a 5 star Cryo wielder and the latter being a 4 star Geo wielder. Check out the trailer below to see them in action.

A new area has also been added in Enkanomiya – it requires players to be Adventure Rank 30 and above to unlock along with completing the Archon Quest “Chapter II: Act III – Omnipresence Over Mortals” along with “The Moon-Bathed Deep” and “The Still Water’s Flow” World Quests. New World Quests, Commission Quests and a brand new Archon Quest Interlude Chapter “Act I – The Crane Returns on the Wind” have also been added.

Those keen on waiting for other characters will need to wait since the Daily Login Event “May Fortune Find You” runs from January 25th to February 9th (bestowing 10 Intertwined Fate upon logging in for seven days). The Latern Rite Gifts event begins on February 9th and also doles out Fragile Resin, Intertwined Fate and other rewards.

Check out some of the patch notes for update 2.4 below for more details and the full notes here.