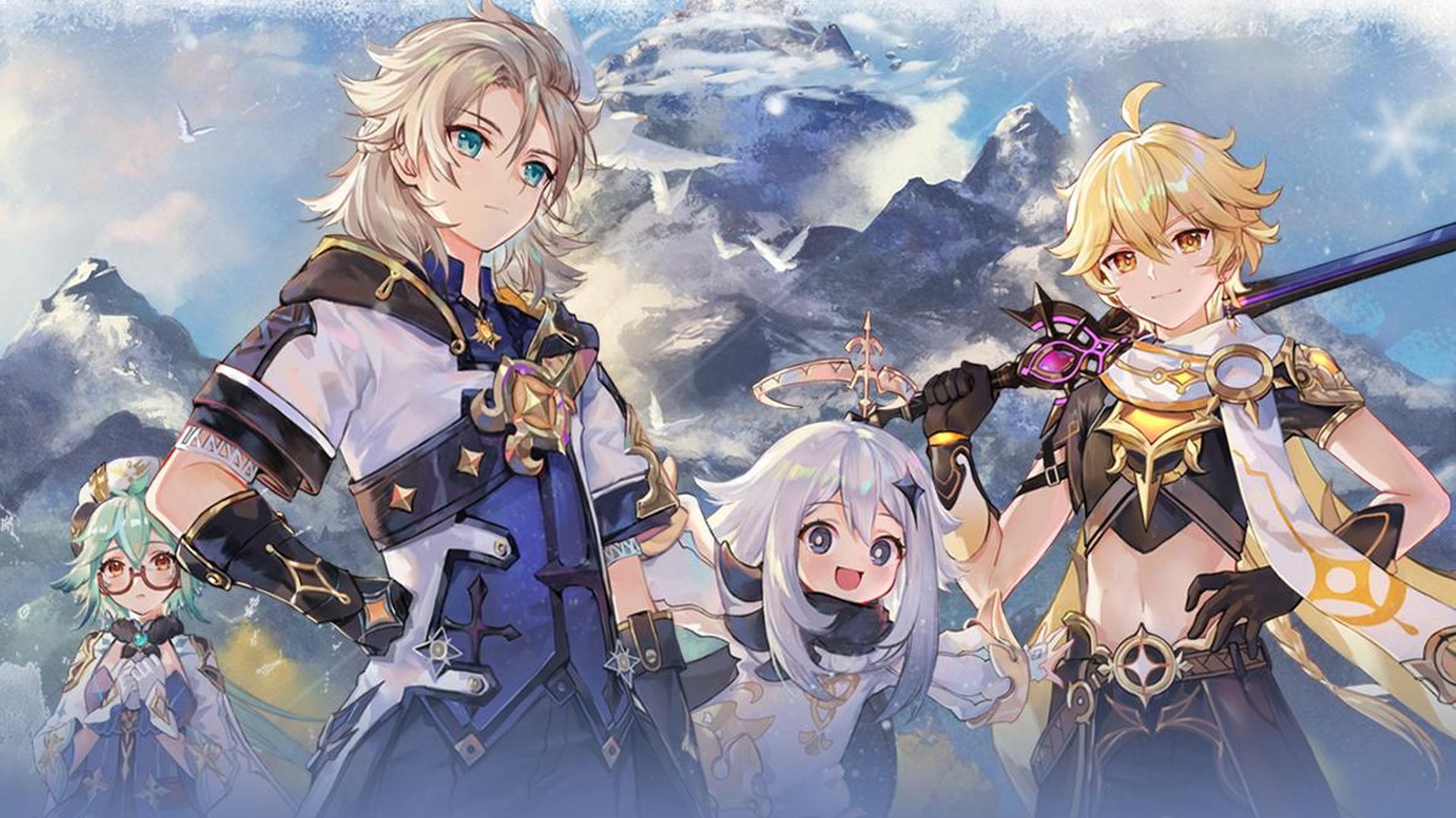 More details on Genshin Impact’s 1.3 update will be coming this week but in the meantime, miHoYo Games has released a behind-the-scenes video focused on Dragonspine. The region was introduced with update 1.2 and stands out as a frozen landscape with new quests and foes. Check out how the development team approached it and the challenges faced in terms of design.

Along with new content, Dragonspine also introduced a new debuff status called Sheer Cold. As players spend more time in the cold, the status will build up until HP is gradually lost. This is mitigated by being near fires or creating fires in the environment.

Genshin Impact is currently available for PS4, PS5, iOS, Android and PC with a Nintendo Switch version currently in development. While update 1.3 doesn’t currently have a release date, the developer has already confirmed plans to add more Original Resin to the battle pass to help with progression. Stay tuned for more details on the update’s features in the coming days.