What are the best swords, bows and catalysts among all the choices available? Find out here. 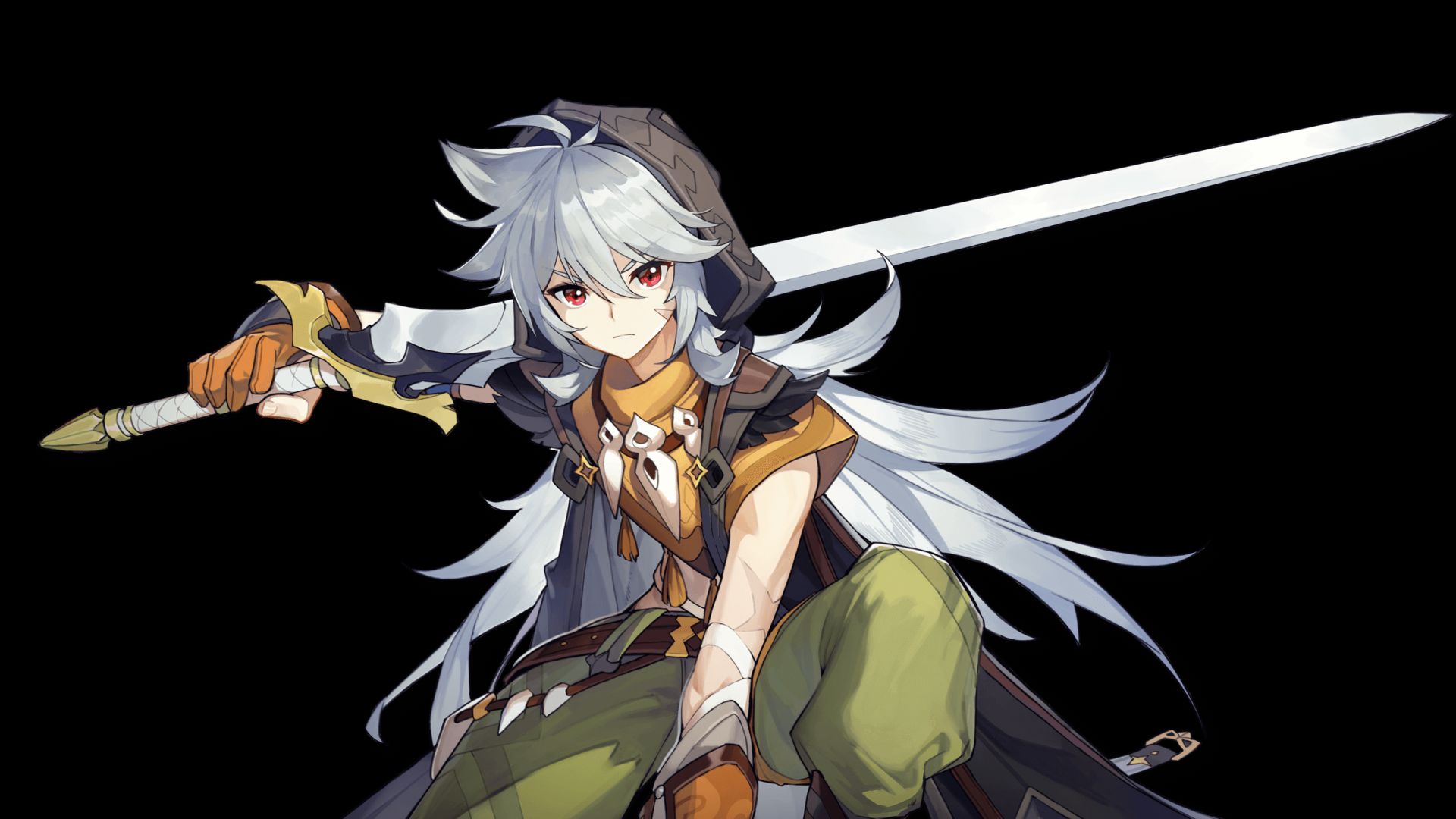 Along with upgrading characters and unlocking new Talents, you’ll need some fairly good weapons to survive the end-game of Genshin Impact. With several different weapon types, each with their star ratings, it can be hard to figure out what’s the best at first. The first tip – don’t bother putting too many resources into any random weapon. Check its rarity first and whether the perks fit your play-style.

If you need significant boosts in power, upgrade a character or their Artifact first (assuming the latter has great stats). Furthermore, don’t worry too much about 1 star and 2 star weapons. Collect them for upgrading higher tier weapons but don’t fret about using them. Now, what weapons would we recommend?

For Swords, go for the Skyward Blade or Aquila Favonia, both 5 star weapons. They both provide increased attack but the former provides increased crit rate and attack and movement speed after an Elemental Burst. The latter will restore health when taking damage and can also dish out AoE damage.

In the 4 star Sword category, you have Blackcliff Long Sword, Dark Iron Sword, Prototype Rancour, The Flute, Iron Sting, The Black Sword, Sacrificial Sword and Lion’s Roar. The Black Sword restores health from some of the damage received while the Sacrificial Sword has a chance to remove the cooldown of one’s Elemental skill. After these, we’d go for the Prototype Rancor since you gain increased attack and defense when attacking foes. If you want a strong weapon for clearing trash mobs, then the Blackcliff Long Sword is worth looking at since it buffs your attack after killing an enemy, which stacks.

In the 3 star category is Cold Steel, which can be obtained pretty easily through Wishes and offers increased damage against Hydro and Cryo affected foes. Given its niche nature though, it’s best to discard it after getting any of the above options.

Now we come to bows, which is a great weapon for all kinds of characters. Options among the 5 star range include Skyward Harp and Amos’ Bow. While Skyward Harp offers very high crit damage, Amos’ Bow has very good ranged damage and overall DPS. In the 4 star category, you have Blackcliff Warbow, The Stringless, Rust, The Viridescent Hunt, Alley Hunter, Compound Bow, Favonius Warbow, and Sacrificial Bow. The Viridescent Hunt is very good for crowd control since it can call forth a cyclone that pulls enemies together. Alley Hunter is recommended for increasing one’s crit rate the longer a character is in the field.

In the 3 star range, it’s slim picking once again with just the Slingshot available. Still, given that it increase normal attack damage, it’s better than nothing.

Catalysts are primarily for magic wielders and can be great for boosting elemental damage. In the 5 star range, there’s Lost Prayer to the Sacred Winds and Skyward Atlas, the former increasing crit and movement speed while increasing elemental damage for a character the longer they’re on the field. The latter will boost elemental damage but also creates a cloud that will increase damage to enemies.

For the 4 star Catalysts, there is – in descending order of preference – The Widsith, Blackcliff Amulet, Eye of Perception, Sacrificial Fragments, Prototype Malice, Mappa Mare and Solar Pearl. The Wildsith is great for damage since one has the chance to gain increased attack, elementary mastery or elemental damage. Mappa Mare is another great choice since it will increase the effect of elemental reactions (which is important given how much you’ll be using them in end-game). If you’re looking for more sustainability, then Prototype Malice is recommended since it will regen the party’s health.

Finally, in the 3 star range, there’s Amber Catalyst and Thrilling Tales of Dragon Slayers. While the former increases elemental damage with normal hits, the latter will boost a character’s attack when switching switching to them.

Claymores are the big, heavy blades of Genshin Impact. They’re slow but deal massive amounts of damage. In the 5 star range, you have Skyward Pride and Wolf’s Gravestone. Skyward Pride will increase a character’s damage but also generates a vacuum when using a character’s normal, charge or elemental burst attacks for even more damage. Wolf’s Gravestone offers a large bump in attack while increasing the party’s overall attack as well.

Among the 4 star Claymores, we have Blackcliff Slasher, The Bell, Serpent Spine Prototype Animus. Blackcliff Slasher, once again, increases one’s attack after defeating an enemy but it’s great for tougher enemies given the Claymore’s high base attack. Serpent Spine is good for overall DPS since damage is increased the longer a character stays on the field. If you want something tankier, then The Bell is a good choice – it creates a shield when switching characters and while it’s active, damage is increased. In the 3 star range, there’s only the Debate Club which provides increased damage for elemental skills.

Polearms are also somewhat limited but can be very deadly. In the 5 star range is the likes of Primordial Jade Winged-Spear and Skyward Spine. The latter works much like its Claymore version but the former will gain increased attack, up to seven stacks, with each hit.

Gaining 5 star weapons can be tough without using Wishes. To that end, don’t completely discount 3 star weapons – if properly enhanced, they can still prove very strong. Again, find a weapon that fits your play-style and enhance it with materials as needed.

For more information on Genshin Impact, check out this guide for performing elemental combos and our official review here.