The Claymore-wielding knight is also a pretty good dancer. 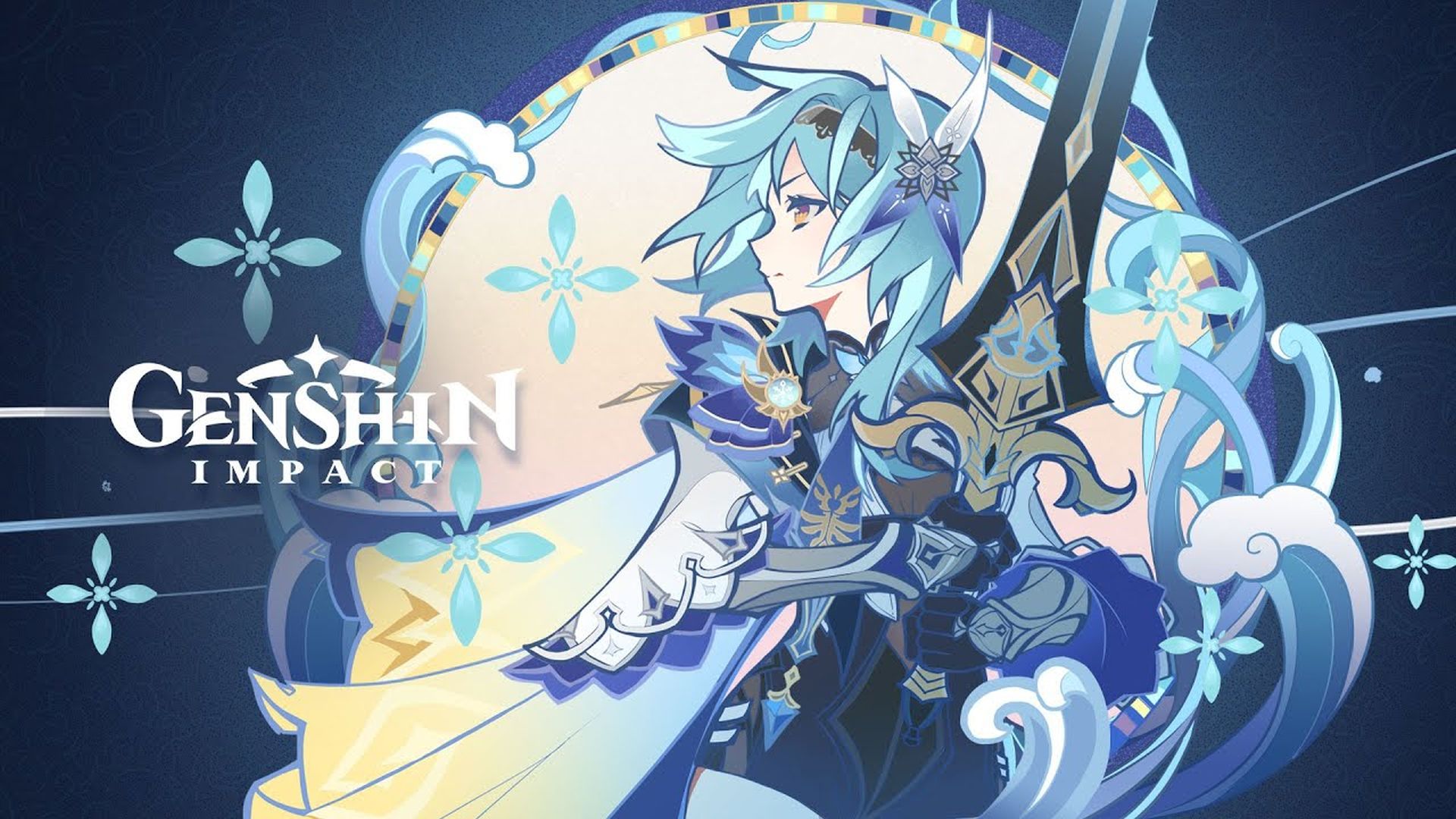 Eula is the newest 5-star character to join Genshin Impact with her banner going live tomorrow. In the meantime, miHoYo Games has released a new trailer showcasing her skills. However, it’s more than just her sword skills – Eula also has expertise in dancing. Check it out below.

Noted to be a ceremony that allowed for aristocrats to showcase their stature, Eula now considers the dance to be a “private past-time” but one that is mixed in with her sword-fighting. As a descendant of the Lawrence Clan, which imposed its rule on Mondstadt, Eula joins the Knights of Favonius to ultimately liberate the people. Despite having some ill-will towards the company and speaking of vengeance, she also seems set on breaking free “from the chains of revenge.”

Eula’s main Vision is Cryo and she specializes in Claymores. Her play-style is about building resistance to knockback and continually piling on the damage. Stay tuned for more details on her abilities when she goes live tomorrow. Genshin Impact is currently available for PS4, PS5, iOS, Android and PC – check out our review for the PS5 version here.