China remains the title's biggest market with over $82 million in player spending. 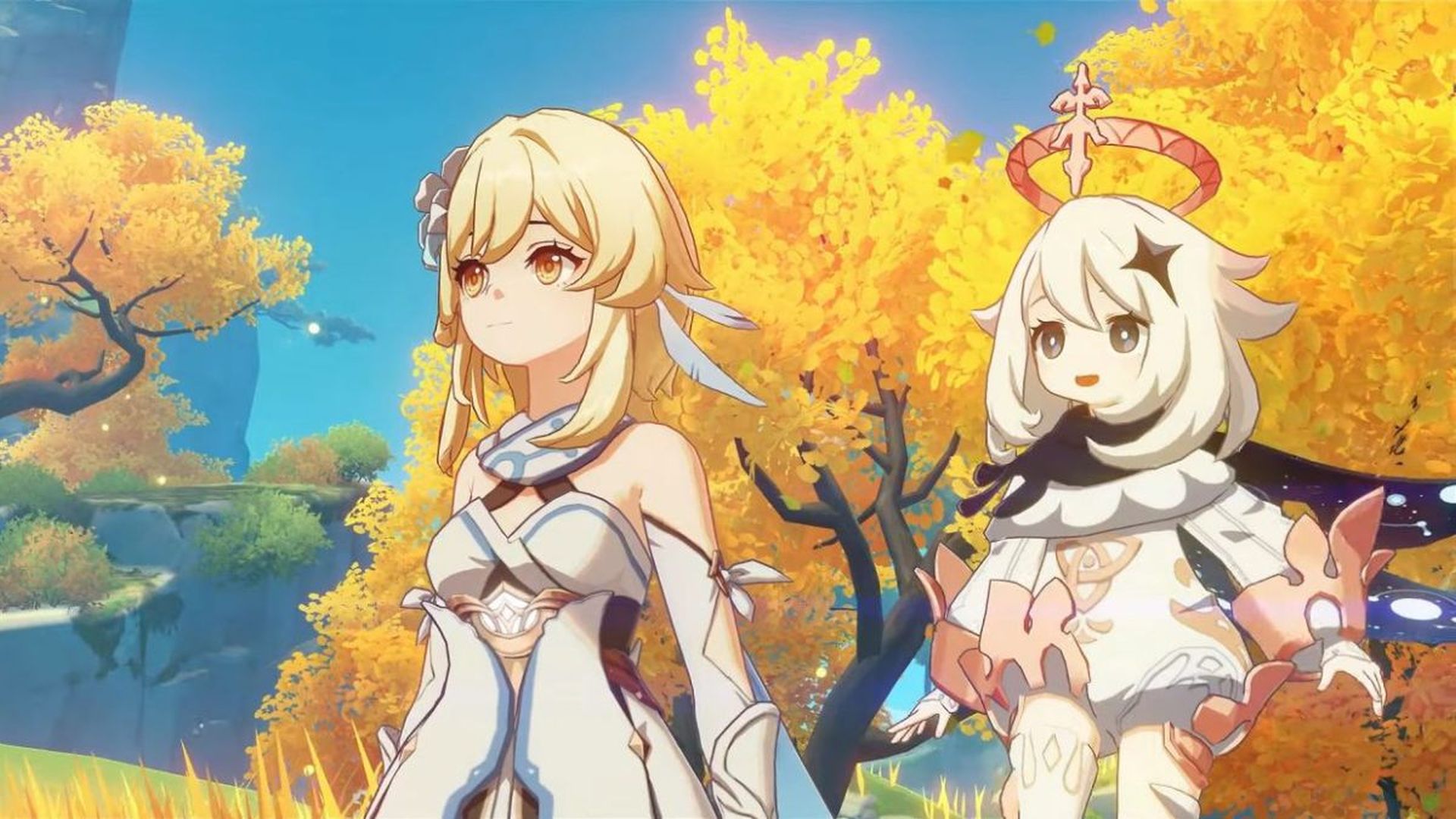 It’s no secret that miHoYo’s Genshin Impact is a success. After earning over $100 million in revenue in less than two weeks, it’s hit a new milestone in player spending. Sensor Tower reported that the free to play action RPG accumulated $245 million in player spending in its first month.

By comparison, Fire Emblem Heroes saw $70 million in player spending in its launch month while Fortnite accumulated $25 million (though it was only available on the Apple App Store in its first month on mobile). Pokemon GO managed to emerge slightly ahead with $283 million earned in its first 30 days. While Genshin Impact earned $45 million in 30 days in the United States, becoming the the biggest mobile RPG launch in the region, China remains its largest market.

Player spending in China alone has crossed $82 million with Japan coming in at second with $59 million. Such a response isn’t unwarranted – Genshin Impact received ample amount of critical acclaim (as seen in the accolades trailer below) for its combat, production values and world design. Check out our review here for more information. More content is on the way with the Dragonspine region to be added in December so stay tuned.