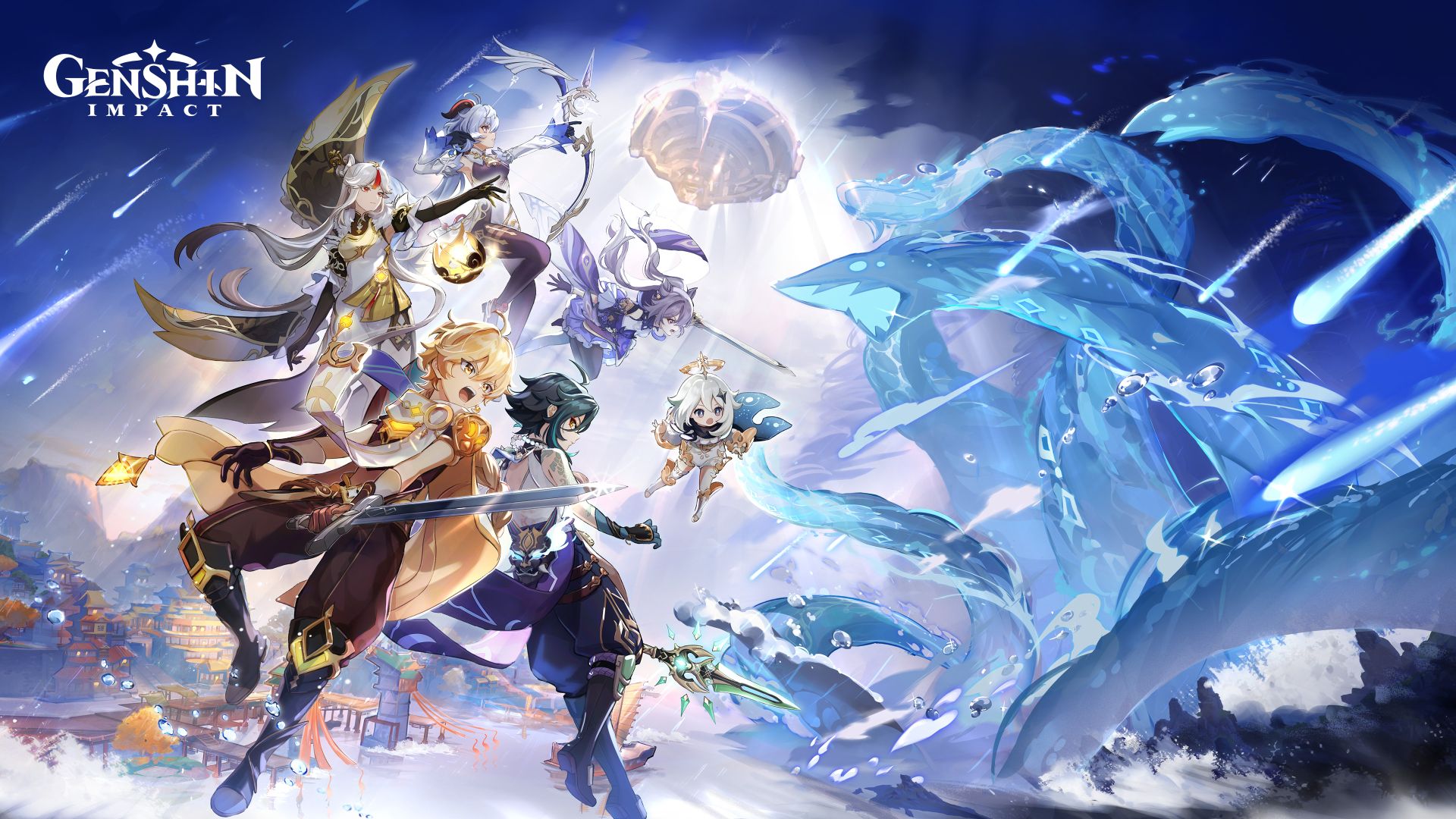 Though Genshin Impact is currently playable on PS5, running at 60 frames per second, a dedicated version for the console isn’t available. That’s going to change soon with miHoYo Games announcing a PS5 version for this Spring. Check out the reveal trailer below.

The developer confirmed that the PS5 version would have upgraded textures, support for 4K, faster loading times and higher image quality. There will also be support for PS5’s DualSense, as per an official tweet. In a press release, President Forrest Liu stated that, “The PlayStation 5 is an ideal platform to enhance the vast open world featuring in Genshin Impact, allowing the team to incorporate more thoughts and ideas into the game, both now and in the future. That’s why we’ve been working to bring the native PlayStation 5 version of the game to our players as soon as we could.”

Genshin Impact is currently available for PS4, PC, iOS and Android with its most recent update adding the Windblume Festival with different mini-games and activities. Hangout Events, a new boss and a new 4-star character Rosaria are also available. The free to play action RPG continues to be successful with over $1 billion in player revenue in less than six months.

Unfortunately, there’s been no update on the Switch version. Stay tuned for more details in the coming months.

Face (and wield) the elements of Teyvat this Spring. pic.twitter.com/y9QQGID8Js