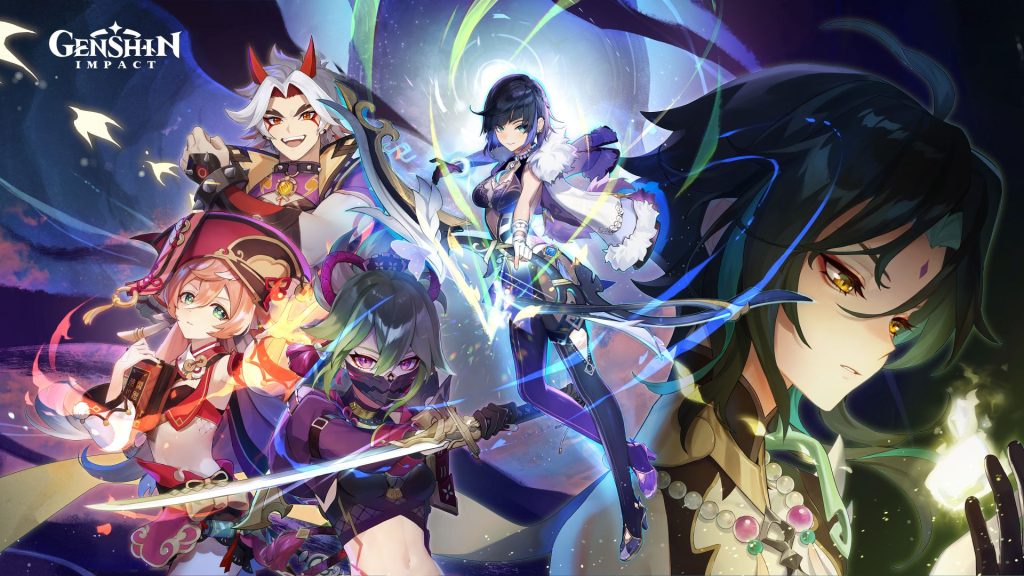 Genshin Impact’s next major update, Version 2.7 “Hidden Dreams in the Depths”, is out next week. Ahead of its release, miHoYo Games has released a new trailer teasing its latest 5-star character, Yelan. As a Hydro user who also wields a bow, her information-gathering and espionage tactics are arguably more dangerous.

The trailer sees Yelan pursuing a group of criminals who seemingly gave her the slip. Of course, they failed and one quickly finds himself the subject of interrogation. In terms of backstory, not much is known about Yelan – she claims to work for the Ministry of Civil Affairs but has an intelligence network keeping track of the shadier elements of society.

What she wants from The Chasm and its depths remains to be seen. In the meantime, look forward to additional videos in the coming days that showcase her abilities, passives and Ultimate. The Version 2.7 update releases on May 31st for PS4, PS5, PC, iOS and Android.