As the Dendro Archon's vessel, Nahida is at the center of the Sumeru Akademiya's plot in Version 3.2, which goes live on November 2nd. 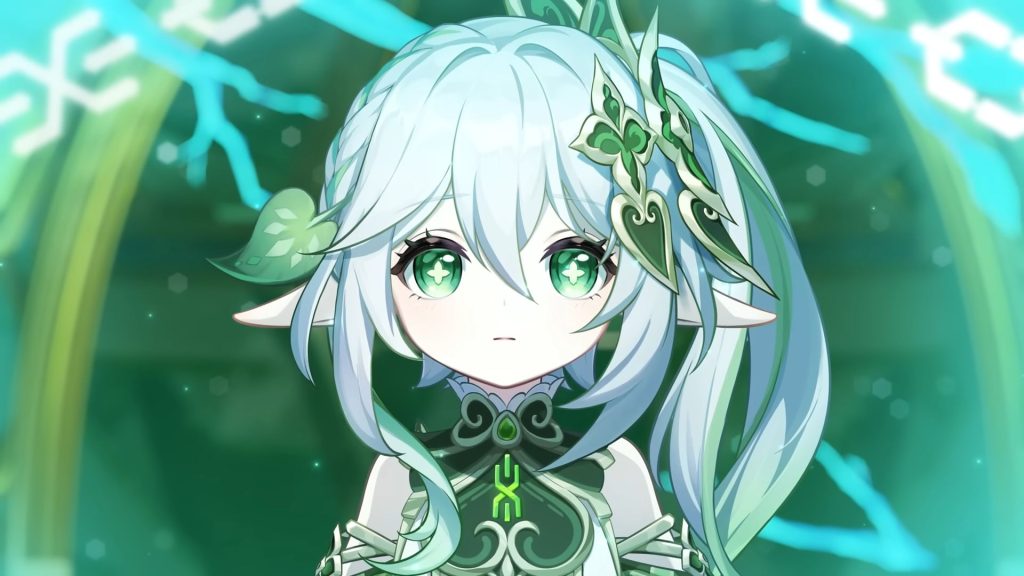 A new update is coming to miHoYo’s Genshin Impact on November 2nd, adding two new characters. However, it also includes the conclusion of Sumeru’s main story. A new teaser trailer has been released, which provides more context to Nahida’s feelings during her capture. Check it out below.

Nahida is the vessel for Lesser Lord Kusanali, the Dendro Archon. While beloved throughout various eras, especially during the Sabzeruz Festival commemorating her birthday, she’s eventually kidnapped by the Akademiya. It’s all the ploy of Il Dottore, aka The Doctor of the Fatui Harbingers. The Traveler thus sets out to rescue her, and must seemingly fight Scaramouche, The Balladeer, as well.

Nahida should have a dedicated Event Banner when Version 3.2 goes live. Her abilities and passives should also be revealed in the coming days, so stay tuned for more details.

Genshin Impact is playable on PS4, PC, iOS, and Android. It also received an update for PS5 support – check out our review here.