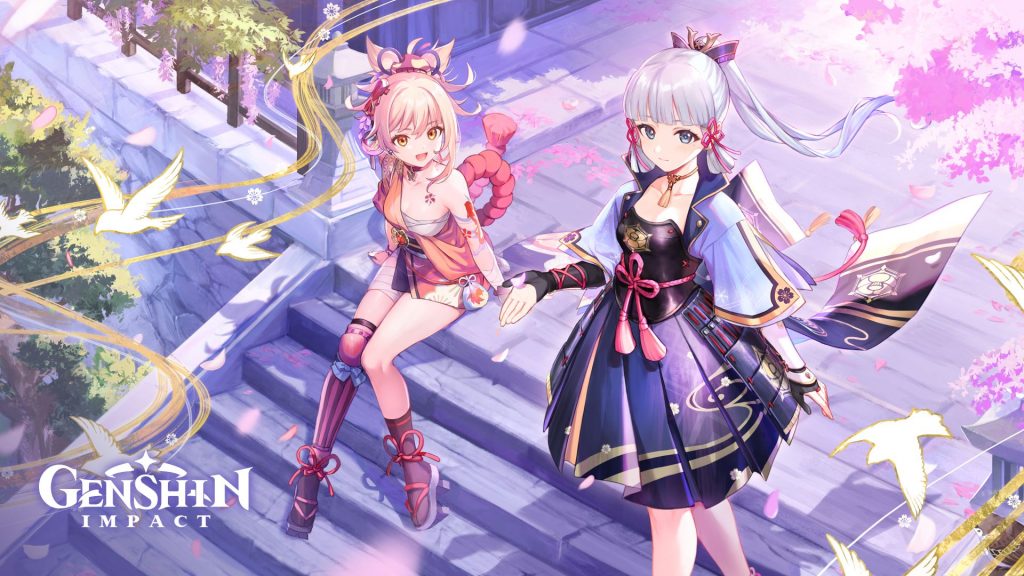 Unveiling the next big update for Genshin Impact, miHoYo Games finally showcased the Inazuma region. Ruled by the Shogun and with weather that alternates between strong winds and thunderstorms, it’s composed of six islands and numerous islets. Check out the trailer below to see it in action.

Update 2.0, which releases on July 21st, only adds three of the six islands for Inazuma. However, there will be plenty of different landmarks and secrets to discover as players learn more about the Electro Archon and the various conflicts in the land. Joining the Traveler on their quest are three new characters – Ayaka, a katana-wielding warrior; Yoimiya, who runs a forge and is skilled with a bow and arrow; and Sayu, a shinobi of sorts.

Ayaka and Yoimiya will debut in the next set of Archon Quests they should also receive their respective Banners before long. Update 2.0 also marks the launch of cross-save, allowing players to share progress between PS4, PS5 and other platforms. More tactile feedback on the PS5’s DualSense controller, like when drawing a bow string or feeling an explosive barrel nearby, is also being added. Stay tuned for more details in the coming weeks.