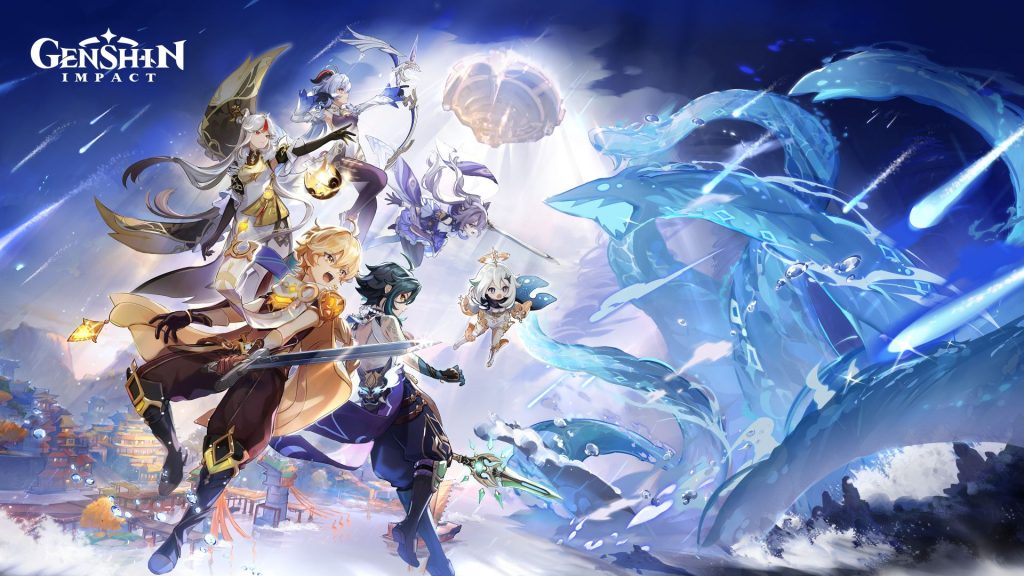 With Genshin Impact receiving new story quests and a new character from Inazuma, Kaedehara Kazuha, miHoYo Games is set to reveal the next big update coming to the game. A new preview program will debut on July 9th at 8 AM (UTC-4) and can be viewed live on Twitch (with the VOD becoming available on YouTube later). The developer hasn’t indicated the contents of the preview.

However, based on recent story teases, it seems that fans will finally be getting the new Inazuma Region (even if it’s only the first part). Rumored characters like Kamisato Ayaka and Yoimiya are also expected to be showcased along with any new features. If it’s coming out any time soon, then this could be the biggest new content drop for the title since Dragonspine dropped.

Genshin Impact is available for PS4, PS5, PC, iOS and Android. You can check out our review for the PS5 version here. Stay tuned for more details from the preview event in the coming days.

The Genshin Impact Preview will premiere on the official Twitch channel at 8:00 AM (UTC-4) on July 9th >>> https://t.co/iSfDaE9iy6

The official YouTube channel will release the recording on July 9 at 12:00 PM (UTC-4) >>> https://t.co/q1YtwbfGCp#GenshinImpact pic.twitter.com/OKPIAhRlXm