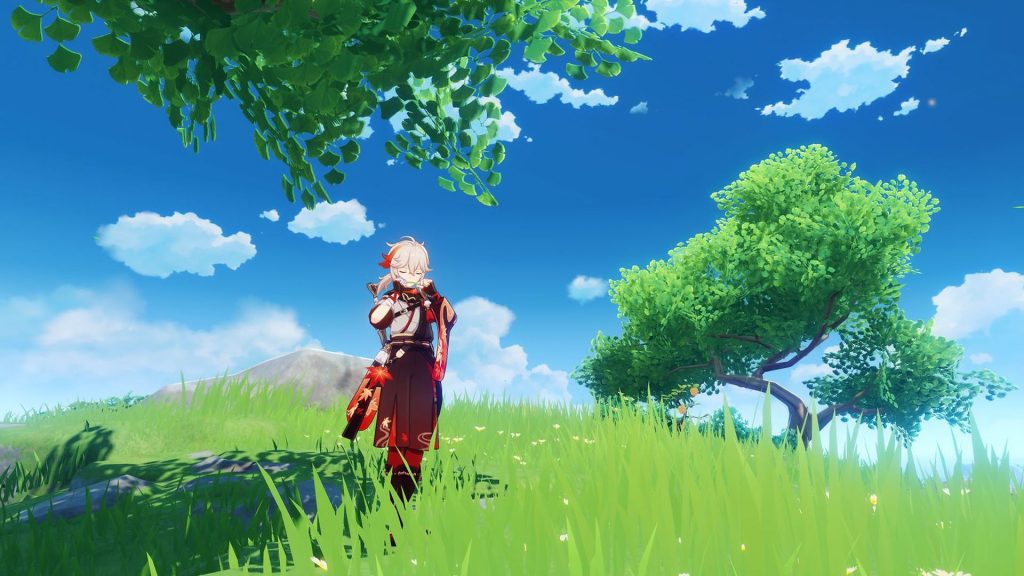 The next big character coming to Genshin Impact is Kaedehara Kazuha, a sword wielder with an Anemo vision. In a new trailer, he’s seen on Beidou’s ship after escaping from Inazuma. As the moon hangs high up in the sky, Kazuha reflects on the past and the coming storm.

It seems that Kazuha’s departure from Inazuma was due to his vision, which various hunters were after. Whether this indicates visions being outlawed in the region or something else remains to be seen. Either way, it should be interesting to see how this plays into the Traveler’s journey to Inazuma when it eventually becomes playable.

As for Kazuha, he’ll be available on June 30th via a new Event Wish so make sure to save up those Intertwined Fates and Primogems. Genshin Impact is currently available for PS4, PS5, PC, iOS and Android. For more details on the PS5 version, check out our review here.