The Golden Apple Archipelago is now available along with a new 4-star Sword, the Summertime Odyssey Event and a new story quest. 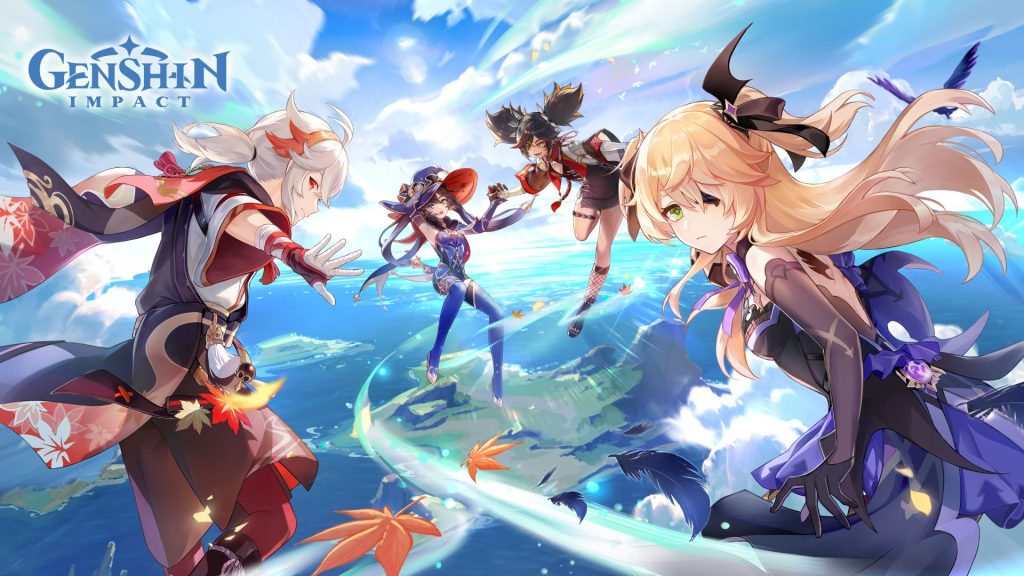 Sumeru and the Fatui Harbingers may be the talk among the Genshin Impact fandom but there’s another update to play through before their arrival. Version 2.8 “Summer Fantasia” is now live for the free-to-play action RPG and adds a new limited-time area – the Golden Apple Archipelago – along with new World Quests and a new character in Shikanoin Heizou.

There’s also a new 4-star Sword, Cursed Blade, which creates a Hewing Gale that deals AoE damage equal to 180 percent of its attack while increasing attack by 15 percent for eight seconds. Diluc and Fischl also get new outfits with the former available in the Character Outfit Shop and the latter through the Resonating Visions event. Fischl’s outfit will also go into the Character Outfit Shop once the event is over.

Check out some of the patch notes below and full patch notes here. Genshin Impact is currently available for PS4, PC, iOS and Android. Stay tuned for more details on future updates in the coming weeks, especially with the Sumeru teases continuing.

Limited-Time Area: Golden Apple Archipelago (This area is only available during Version 2.8)

Reach Adventure Rank 32 or above.