The new update for the free-to-play action RPG could go live later this month and add new characters like Yaoyao and Alhaitham. 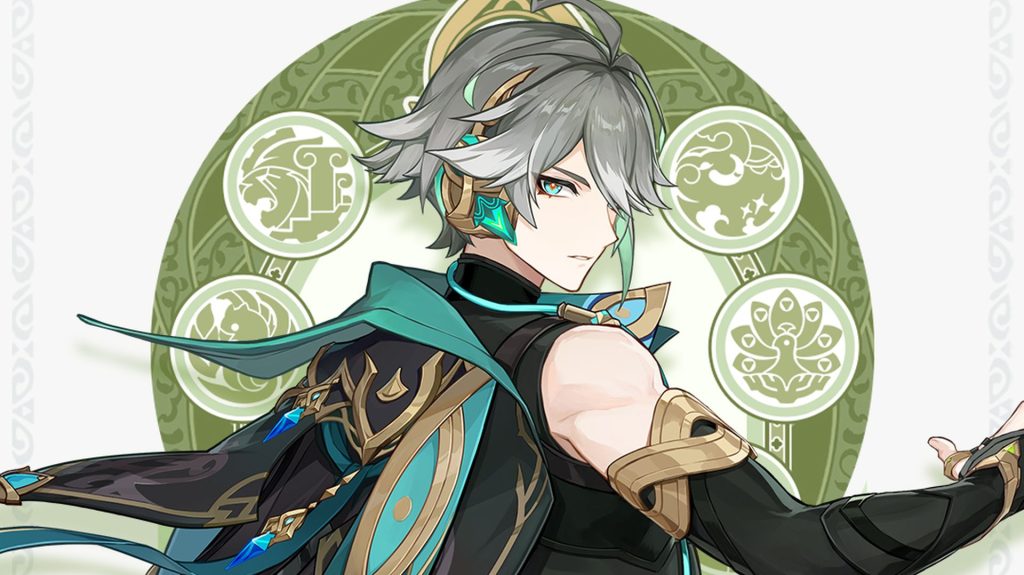 HoYoverse has announced a new Special Program for Genshin Impact focused on the upcoming Version 3.4 update. It premieres on the official Twitch channel on January 6th at 4 AM PST and will be on YouTube one hour later.

While the update’s contents are unknown, it should add some new characters. These may be Yaoyao and Alhaitham, two Dendro users who were teased several weeks ago. The former resides in Liyue Harbor and is a disciple of Madame Ping. The latter is a scribe for the Sumeru Akademiya, which doesn’t seem like a big deal. However, Alhaitham is noted to be capable and possesses a lot of information.

The new update will likely go live later this month, so stay tuned for further details. Genshin Impact is available for PS4, iOS, Android, and PC while supporting PS5. Its last major update was Version 3.3, which added a new Domain, new playable characters in Wanderer and Faruzan, and new events.

Dear Travelers,
It's announcement time! The special program for Genshin Impact's new version will premiere on the official Twitch channel on 1/6/2023 at 07:00 AM (UTC-5)!

Make sure to follow us, Travelers. We'll see you there!#GenshinImpact #HoYoverse