Two new Dendro characters, Alhaitham and Yaoyao, are coming along with a new area, the Desert of Hadramaveth, and new events. 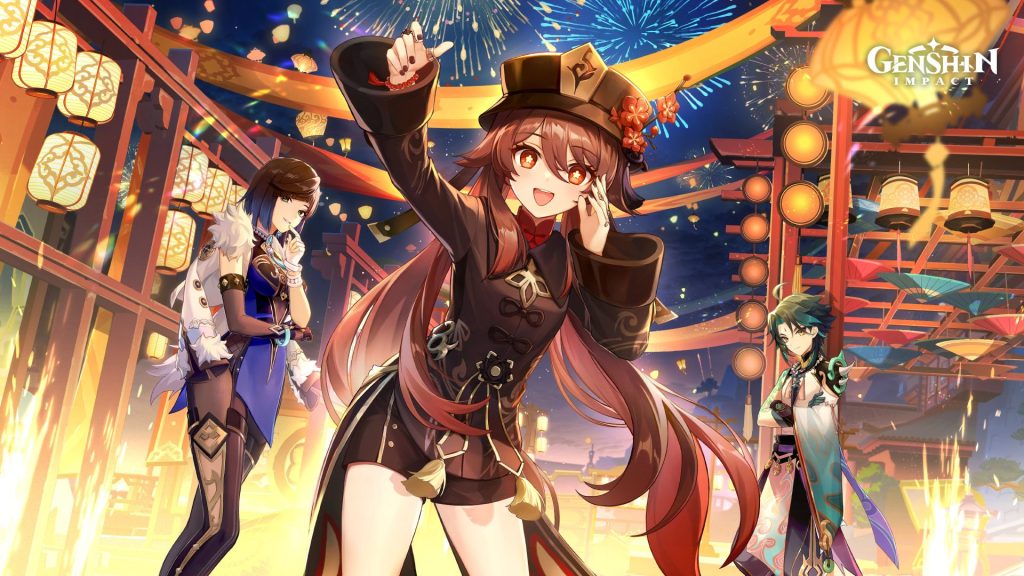 HoYoverse held a new Special Program for Genshin Impact, outlining the upcoming update Version 3.4, “The Exquisite Night Chimes.” It sees the return of the Lantern Rite event in Liyue, and two new characters, Alhaitham and Yaoyao, are being added. Check out the reveal trailer below.

Players can also receive a free 4-star character from Liyue, 13 Intertwined Fates and Lisa’s new outfit. Meanwhile, in Inazuma, there are two competitions – “Warrior’s Spirit,” with Kamisato Ayaka in her new outfit having an exhibition match against a “special guest,” and Arataki Itto’s “Beetle Brawl,” where participants fight the Onikabuto.

Despite all the festivities, there’s plenty of peril, as the Desert of Hadramaveth opens northwest of Sumeru and houses a massive tornado. Genius Invokation TCG, the digital CCG added in Version 3.3, also gets a new limited-time mode with a rule to skip the Roll Phase and earn eight Omni Dice immediately. Klee and Beidou are also being added as new character cards. Stay tuned for more details in the coming weeks.