Sucker Punch's latest has some interesting duels and bosses - here are the best ones.

Sucker Punch’s Ghost of Tsushima has its fair share of tough opponents and it’s a given that some of them will be more overwhelming than others. But whether it’s an honorable duel or an all-out skirmish, there are some excellent battles to be had throughout the game. Here are 15 of the best boss fights ranked, from good to the very best. Be warned that there are spoilers for the entire story and multiple side quests. 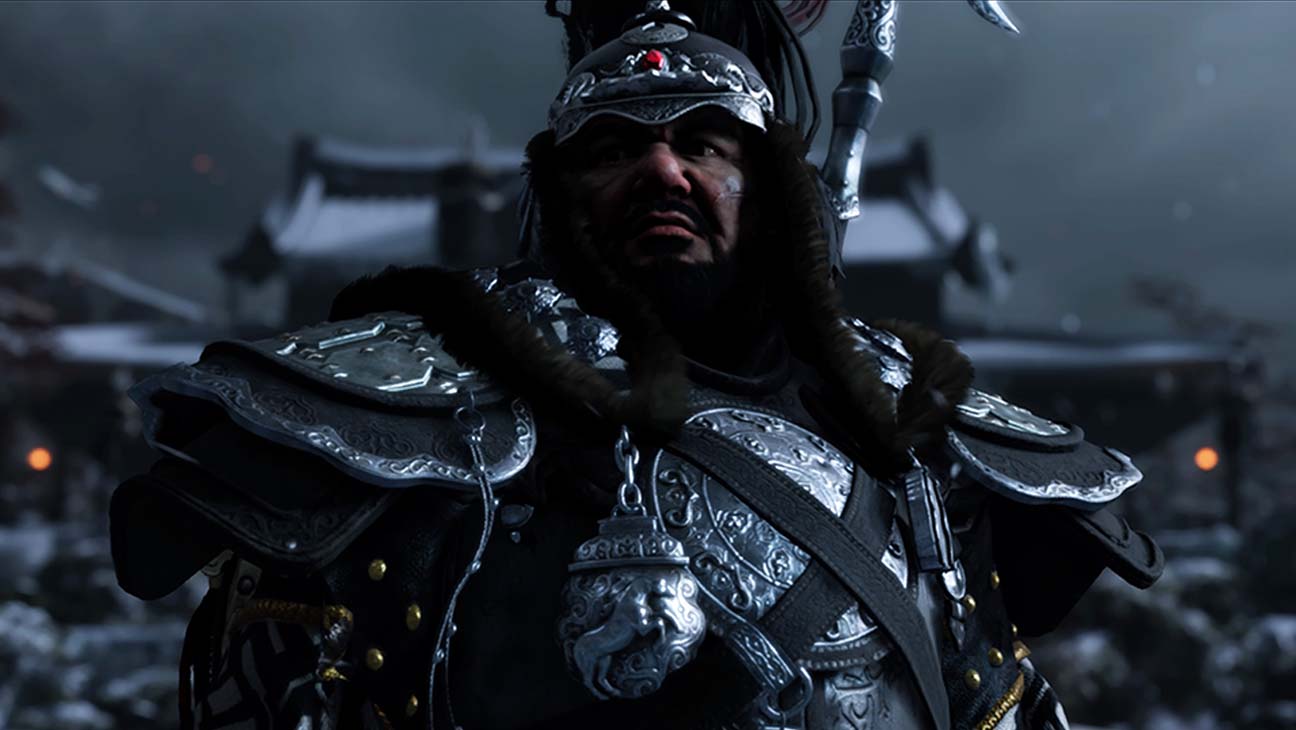 The first real boss fight of the game but not the first real battle with Khotun Khan. There isn’t too much going on here but this fight helps Jin realize his shortcomings, especially when it comes to fighting honorably against the Mongols. It also helps establish Khan as a threat, one that isn’t afraid of fighting toe to toe if given the chance.