Sucker Punch's latest has some interesting duels and bosses - here are the best ones. 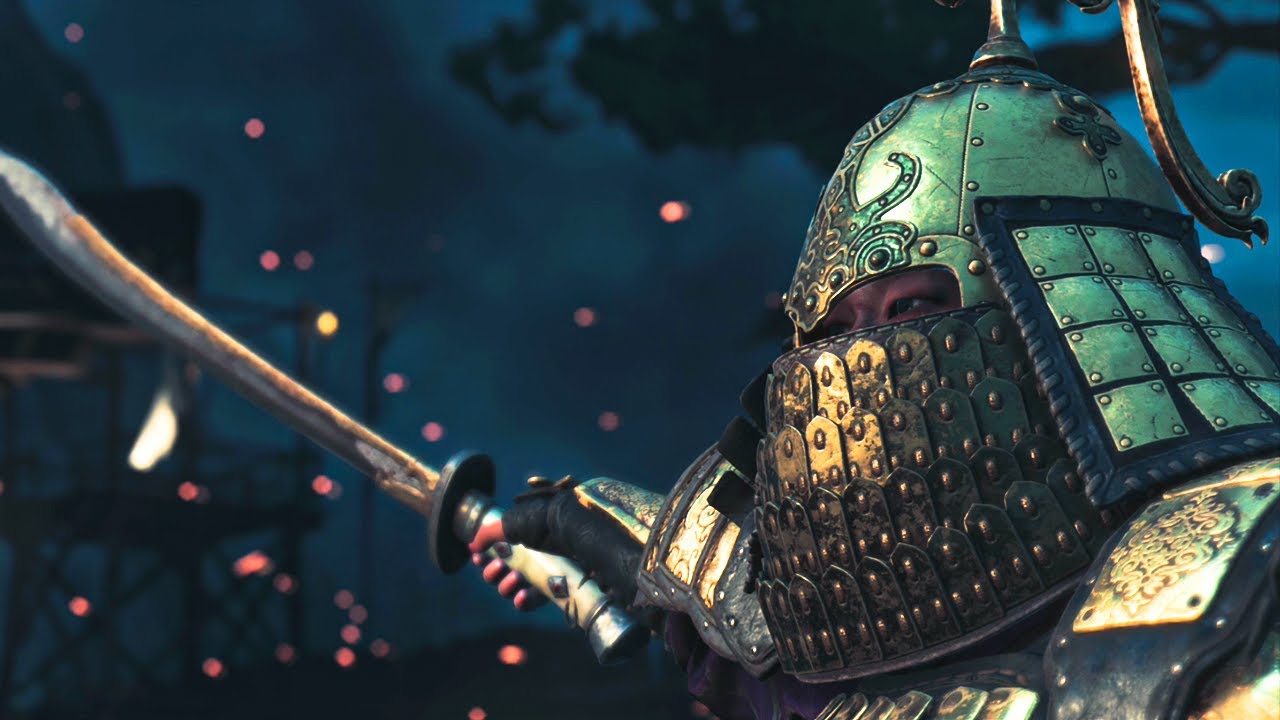 One of several Warlords that Jin encounters through the game, Harunori fights with a sword and shield. It’s fairly straightforward though Harunori’s unblockable shield bashes and sudden kicks can be annoying. There’s some satisfaction in bringing him down though, especially after he threatened to take Jin’s head.