Ghost of Tsushima Guide – All Stances And Techniques

Here's how to get Technique Points faster and the various Techniques that can be unlocked. 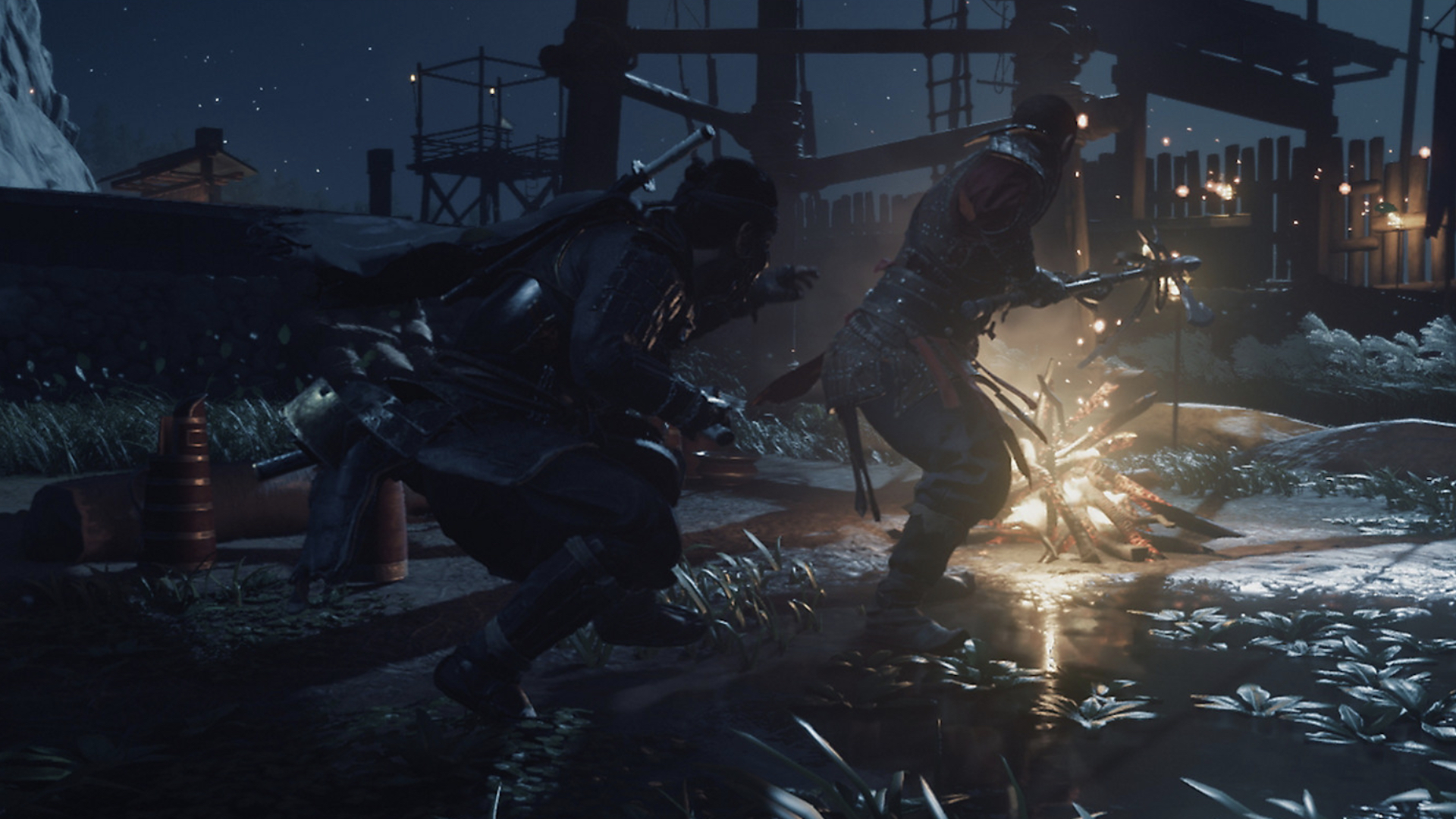 Weapon upgrades, armor sets (each with their own respective upgrades), Ghost Weapons – Jin has quite the arsenal in Ghost of Tsushima. On top of all this, however, there are also Techniques spread across a variety of different areas. As you kill bandits and Mongols, liberate enemy Outposts and Strongholds and complete Tales, you’ll earn more and more Technique Points. These can be used to unlock Techniques while also upgrading them.

Let’s take a look at the different Techniques you should be aware of. First up are Techniques that fall under the “Samurai” school. These consist of Deflection, Evasion, Exploration and Mythic Techniques. Let’s look at all seven Deflection Techniques that Jin can learn:

Next up are the Evasion Techniques. Here are all seven of them:

Now let’s get into some of the most powerful Techniques in the game – Mythic Techniques. These are earned from completing Mythic Tales.

Now let’s take a look at all the different Ghost Techniques that Jin can use:

All Stances and Their Techniques

Progressing through the game will eventually grant you different Stances. Stances allow for attacks that are effective against different weapons. To learn different Stances, you can either kill Mongol commanders. Each kill counts for one point but simply observing them from afar will provide two points (and you can then kill them afterwards for another point). Try to remain in stealth when infiltrating enemy camps and observe commands from afar. Also, each new Technique follows a set upgrade path so you can’t necessarily pick and choose which ones you’d like.

The first Stance is Stone Stance. It’s good against other swordsmen with heavy attacks dealing more stagger damage. There’s the Swordbreaker attack which is good against swordsmen who are blocking (press Heavy Attack three times in a row). For a Piercing Strike, simply hold Heavy Attack.

Here are the different Techniques that Stone Stance can be unlocked, with each requiring one Technique Point.

Moving on, there’s the Water Stance which is good against Shieldbearers. The Shieldbreaker attack is executed by pressing Heavy Attack three times in a row. You can also hold Heavy Attack and press it twice for a Flurry Strike. Again, Heavy Attacks will deal more stagger damage against these types of foes.

Here are the different Techniques for Water Stance that can be learned. Each requires one Technique Point to unlock.

Next up is the Wind Stance which is good against Spearmen. Along with the Spearbreaker Technique (press Heavy Attack thrice), you can perform a Typhoon Kick by holding Heavy Attack. Here are the various Techniques that can be unlocked for Wind Stance.

Having a tough time versus the heavier enemies aka Brutes? The Moon Stance is where it’s at. Its Heavy Strike deals more stagger damage and can be activated by pressing Heavy Attack three times. There’s also the Spinning Strike which is used by holding down Heavy Attack.

Ghost Stance is unlocked by playing through the story. It’s activated upon either killing seven foes without receiving damage or assassinating Mongol leaders. Once the Ghost Meter is charged, Ghost Stance can be activated and foes killed in one hit each. Even during Duels, a Ghost Stance attack will brutalize an opponent, making the rest of the fight easier. For more information on all of the Ghost Weapons and their upgrades, head here.