Choose one of four classes and partake in either story missions or wave-based survival. 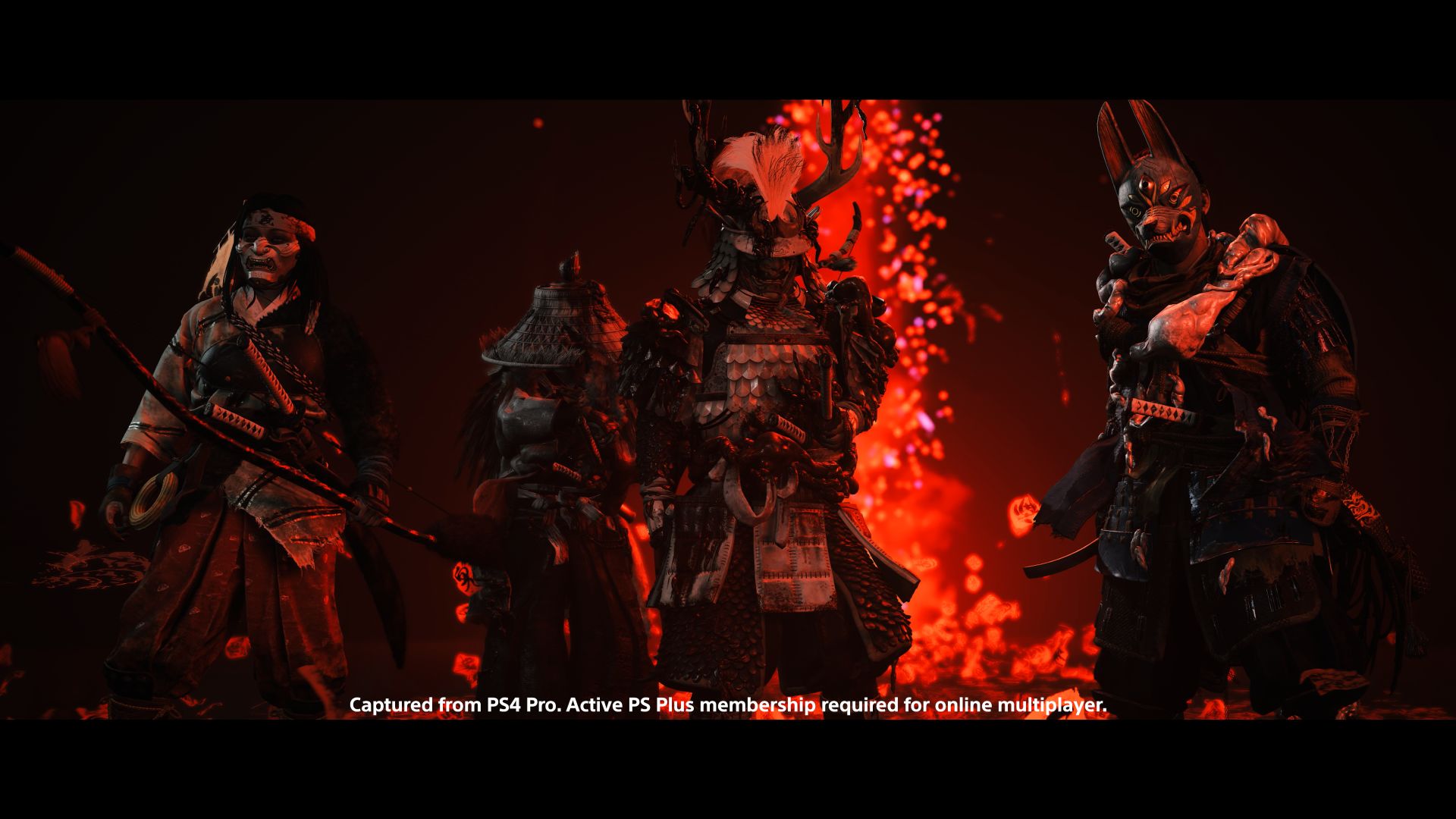 Remember when Ghost of Tsushima director Nate Fox seemingly teased multiplayer for the franchise? Turns out that a co-op experience is coming sooner than we thought. Ghost of Tsushima: Legends has been announced, and it’s a co-op mode with four classes and missions inspired by Japanese mythology. Check out the reveal trailer below.

Players will choose from classes like Samurai, Hunter, Ronin, or Assassin, and either take part in story missions or wave-based survival missions (which feature new Oni enemies). The former supports two players, while the latter is for four players. Demons and otherworldly entities appear to be a huge focal point here, not to mention some very snazzy armor sets.

Ghost of Tsushima: Legends will release in Fall 2020. It’s completely free for owners of the current game and supports matchmaking (though you’ll need PlayStation Plus for online play). It doesn’t end at launch though, as Sucker Punch has confirmed a four player raid that will release “shortly after.” This raid will see players fighting a “brutal, terrifying enemy” in an “entirely new realm.”

Stay tuned for more details and gameplay footage in the coming months.