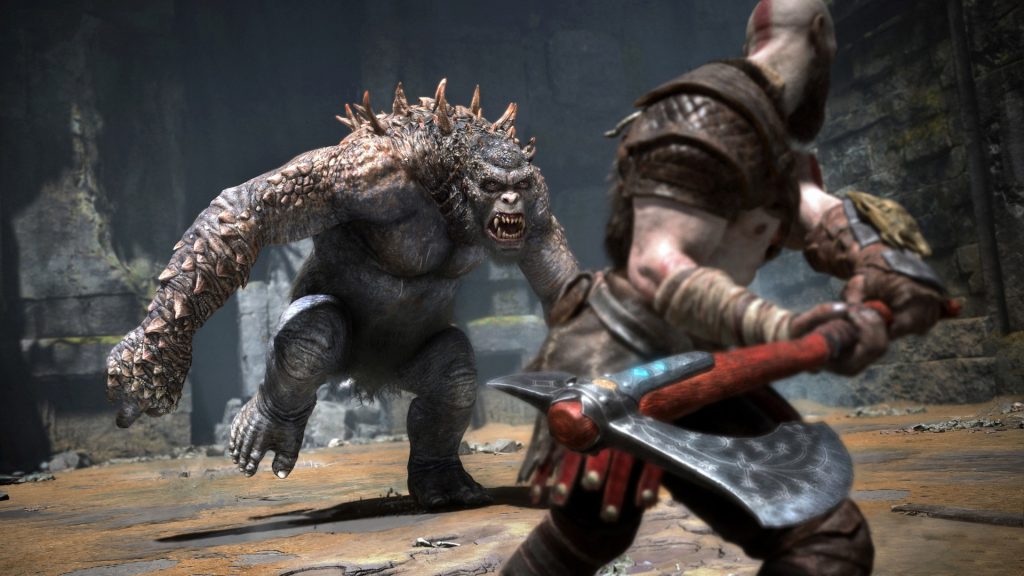 From bringing its games over PC and mobile devices to expanding its presence in the live service space and more, Sony has been eyeing opportunities for quick and aggressive growth for its PlayStation side of the business in a number of ways over the last few years. Another key method that the company has identified is TV and film adaptations, and it looks TV series have been greenlit for some of Sony’s biggest properties.

During the company’s recent investors call, PlayStation Productions chairman and CEO Tony Vinciquerra revealed that God of War, Horizon, and Gran Turismo are all being adapted for television shows. Amazon Prime has nabbed the God of War rights and Netflix has got its hands on Horizon, but there’s no word on who is attached to the Gran Turismo series.

Other details on the three shows are unknown for now, such as whether or not any of the games’ developers from SIE Santa Monica Studio, Guerrilla Games, and Polyphony Digital will be involved in their respective adaptations in any capacity.

A God of War Amazon Prime series was rumoured to be in production earlier this year, courtesy of Deadline, who claimed that The Expanse creators/executive producers Mark Fergus and Hawk Ostby and The Wheel of Time executive producer/showrunner Rafe Judkin would be leading the production.

As mentioned earlier, Sony has been taking active steps to increase the value of its IPs by expanding them beyond video games. The Uncharted movie released earlier this year, while TV shows based on The Last of Us, Sly Cooper, and Twisted Metal are also in the works. Films based on Ghost of Tsushima and Jak and Daxter have also been greenlit.