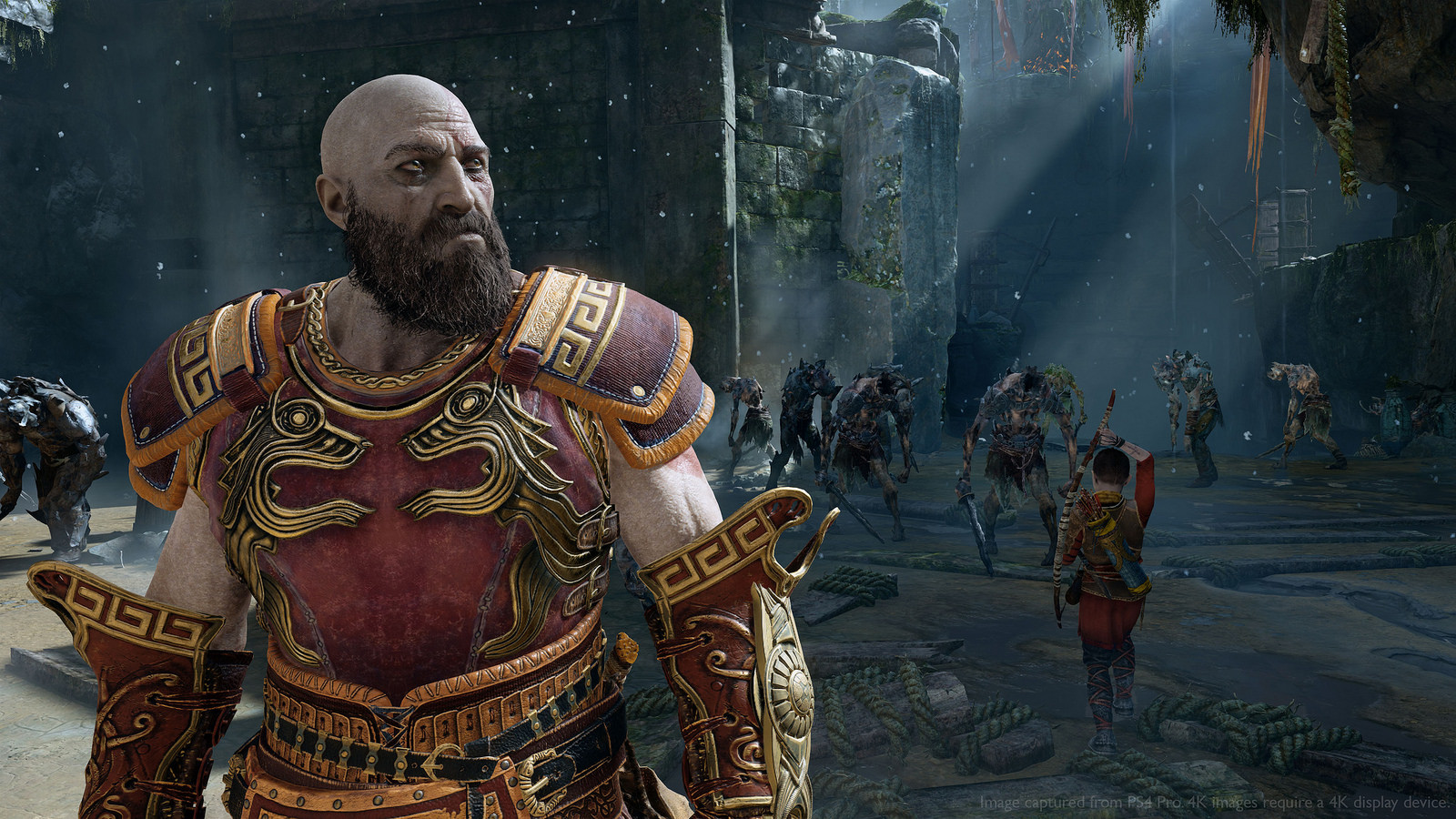 The previously announced New Game Plus mode is now available in SIE Santa Monica’s God of War. The patch itself weighs in at 871 MB and brings a number of changes for anyone willing to venture forth. As is usually the case, New Game Plus will allow players to start a brand new game with all of their armour, talismans, upgrades, Runic Attacks, weapons, and more carrying over from a previous playthrough.

However, enemies will also be levelled up, presenting a strong challenge. To that end, better versions of current armour and enchantments, along with new armour sets available to craft, are also going to be in New Game Plus saves. There’s also a new resource called Skap Slag. This lets players craft Perfect gear, though how much better that gear will be remains to be seen.

Normal enemies can now become Elite when playing “Give Me A Challenge+”. If you’re not interested in being insta-gibbed in “Give Me God of War+” difficulty, then this will add some additional twists to combat. Finally, like Bloodborne and Dark Souls, you can play through New Game Plus mode multiple times.

Along with detailing all of the reasons to play New Game Plus mode, the PlayStation Blog also outlined some changes and improvements to the base game. Check them all out below.