The remastered collection continues to receive updates following its troubled launch. It's still coming to mobile devices in Q1/Q2 2022. 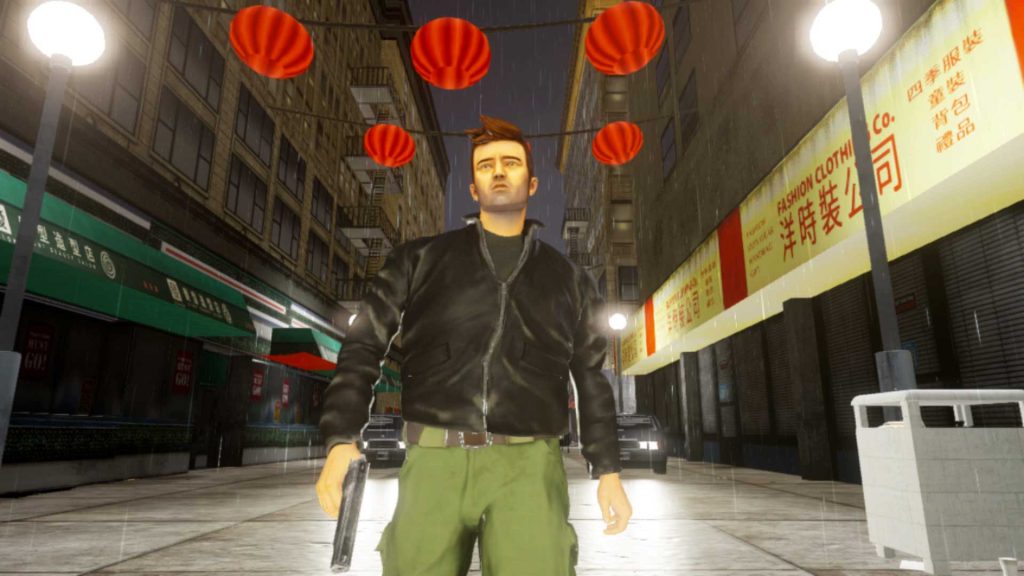 Rockstar Games has announced via Twitter that Grand Theft Auto: The Trilogy – The Definitive Edition will be receiving new patches next week across all platforms. It didn’t any further information besides appreciating the community’s “patience and support.”

The remastered trilogy launched in November 2021 and faced significant backlash from fans due to its bugs, performance issues, typos and whatnot. Rockstar and developer Grove Street Games have been releasing patches for the same while also adding features like a cinematic camera. Despite its various problems, the trilogy has sold over 10 million copies since launch. It’s still set to release in the first half of this year for iOS and Android.

In the meantime, Rockstar is also working on the next entry in the Grand Theft Auto series, which it recently confirmed was in active development.” No time frame or platforms were provided but rumors have pegged it as being set in a modern-day version of Vice City with multiple playable characters. Stay tuned for more details in the coming days.

New patches are coming next week for Grand Theft Auto: The Trilogy – The Definitive Edition across all platforms. We appreciate the community’s patience and support.