Later this month, players will be able to upgrade health and stamina, apply status effects to weapons and equip different armor types. 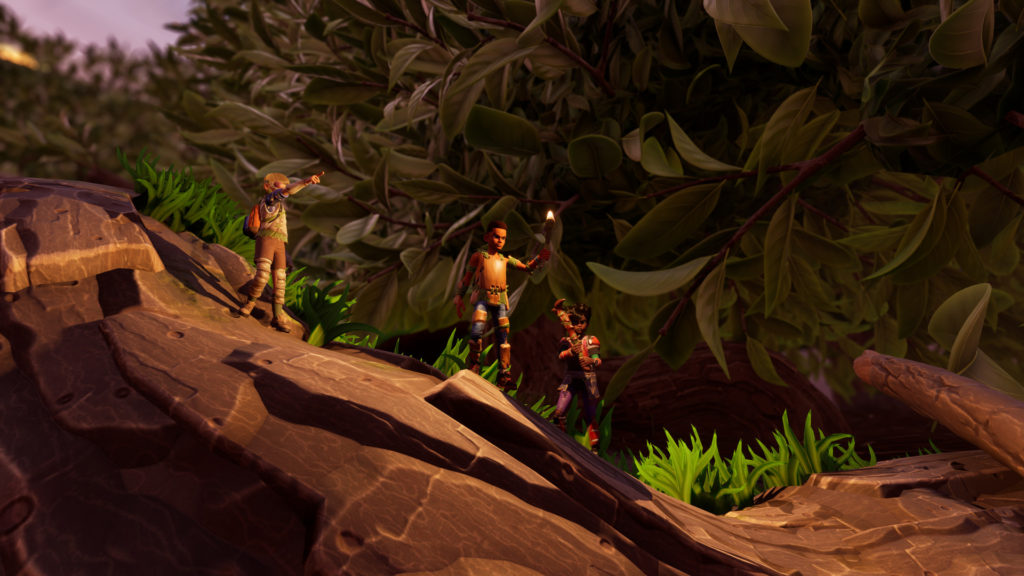 Along with other early access titles like Baldur’s Gate 3, Obsidian Entertainment’s Grounded is getting a big update very soon. The Hot and Hazy update is the game’s biggest yet and adds lots of RPG systems into the survival game. As revealed in a recent IGN preview, players can collect Milk Molars for upgrading max health, stamina, the number of mutations to equip and more.

One can also upgrade their avatars by spending a new currency and there are upgrades for the entire group coming as well. Weapons can also be upgraded for more damage and durability along with status effects (like the “Fresh” effect when applying mint candies to a weapon). Armor will come in light, medium and heavy variants, emphasizing stamina regeneration or damage mitigation (or a balance of both with medium armor).

Four new environments are also being added like the Sandbox Desert biome, which can inflict the Sizzling effect and cause damage over time unless you find some shade. There are also new enemies to tackle, secrets to discover and treasure to find. The Haze is also receiving a big update and will have exploding mushrooms, a secret lab and new foes. You’ll need some toxic-resistant equipment to explore it though.