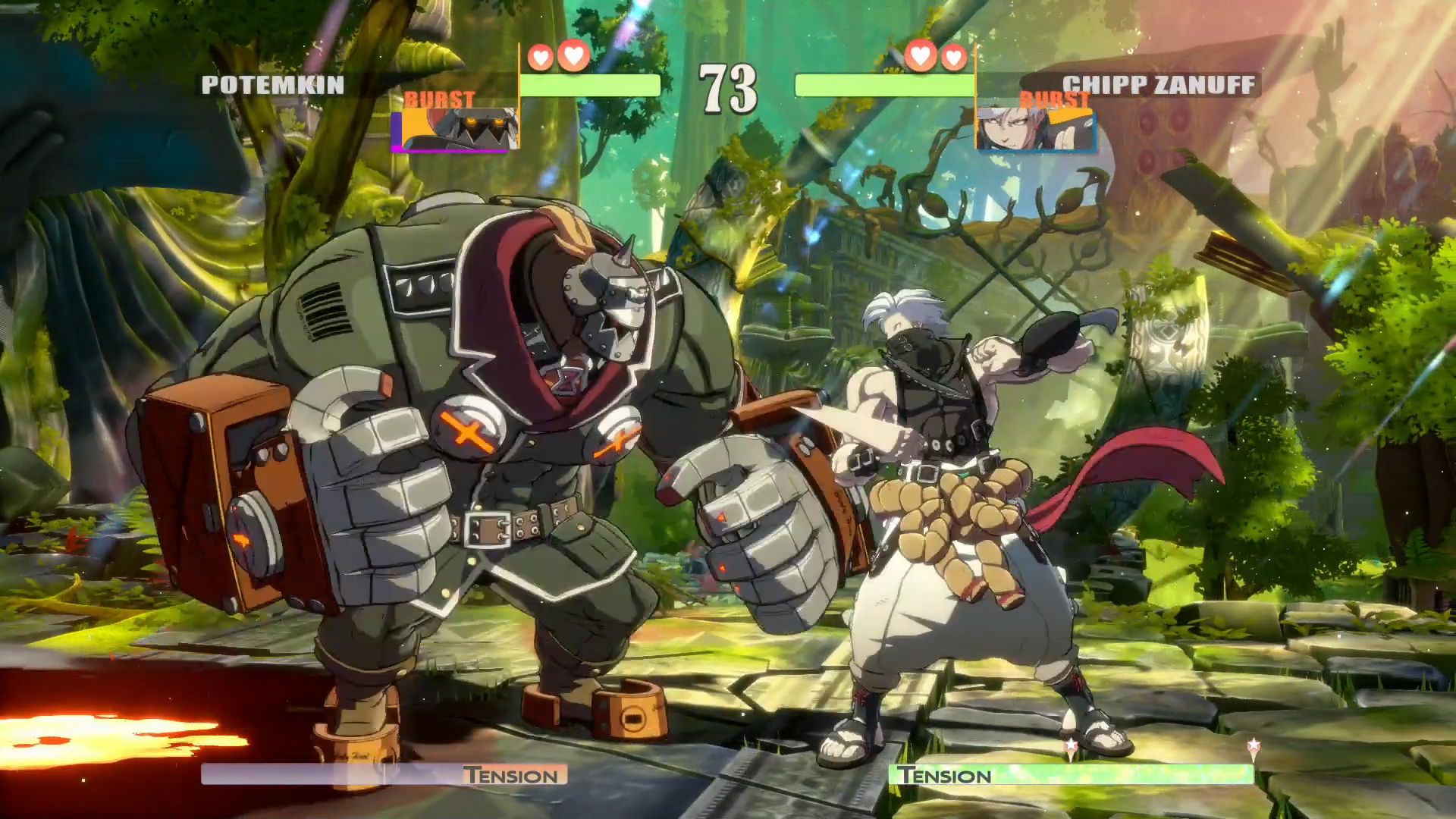 With the closed beta scheduled to start today, Arc System Works has released two more starter videos for Guilty Gear Strive. This time, the focus is on Chipp Zanuff, a speedier fighter, and Potemkin, a more hard-hitting grappler. Check them out below.

Chipp will no doubt be a favourite for many players. Along with being able to rushdown opponents with moves like Alpha Blade, he can also pull off some great looking combos. Perhaps the coolest feature is wall-running and chaining attacks on an opponent mid-wall run. It has to be seen to be believed.

Potemkin also has some cool moves, like grappling opponents for insane damage and projecting a barrier. Both fighters will be available in the closed beta with another starter video coming tomorrow for Faust. Stay tuned for more details. In the meantime, check out starter videos for Sol Badguy and Ky Kiske here. Videos for May and Axl Low can be viewed here.