A new character joins the roster at launch. 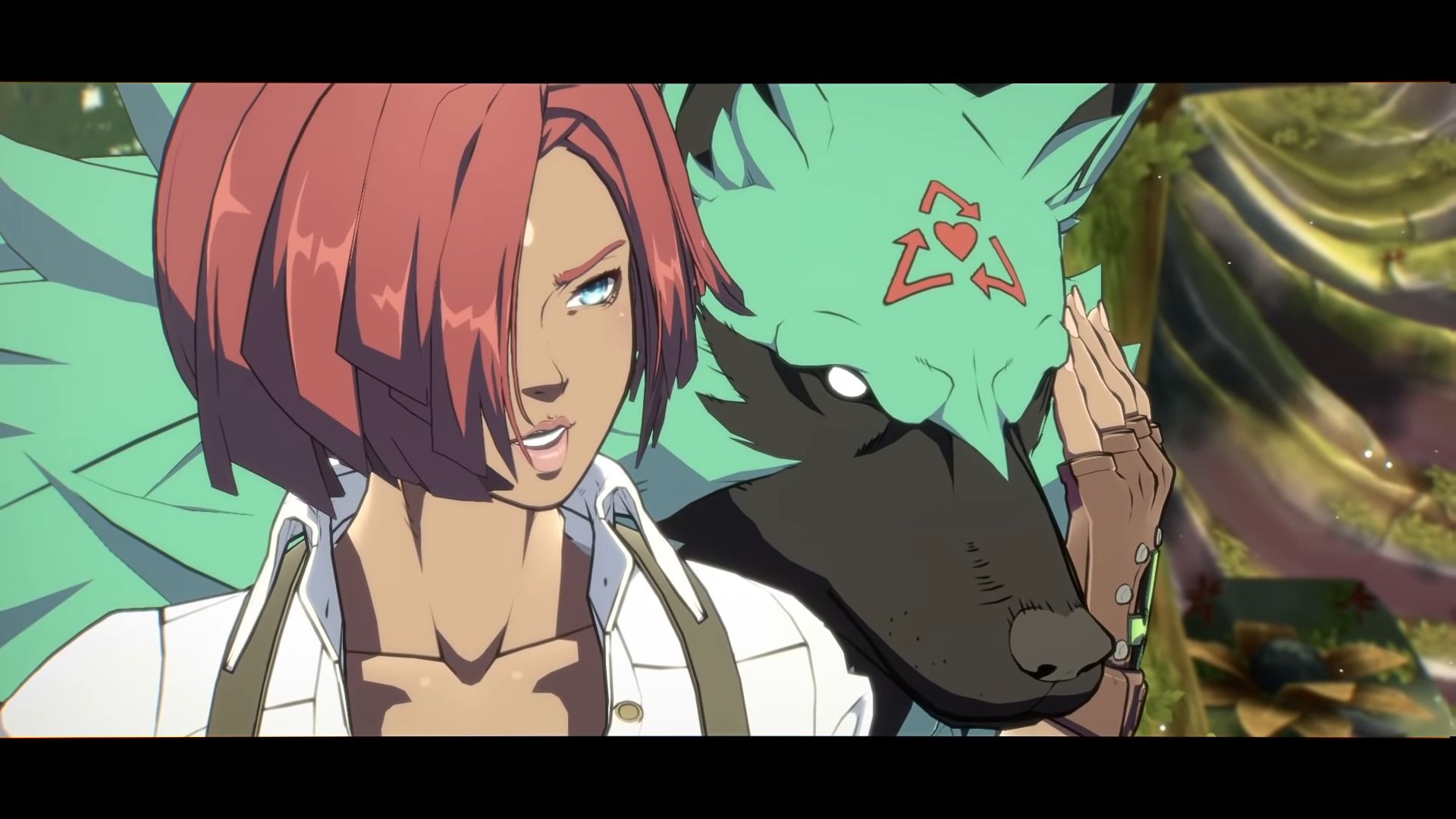 Continuing its slate of character reveals for Guilty Gear Strive, Arc System Works has unveiled Giovanna. She’s new to the franchise and serves in a special operations unit that protects the President. Along with different kicks and rush attacks, she also has a wolf spirit called Rei that fights with her.

Overall, Giovanna is an interesting fighter with a unique look (as far as Guilty Gear characters go) and unique mechanics. What role she’ll playing the story, which is seemingly the conclusion to the franchise, remains to be seen. But it seems that Anji Mito, who hasn’t been a playable fighter since Guilty Gear XX Accent Core Plus, will also be joining the roster

Arc System Works is hyping an “astonishing truth” at the “end of all things.” Guilty Gear Strive is out in early 2021. It will release for PC via Steam, PS4 and PS5. Along with streamlining a number of mechanics and systems from previous entries, it will also introduce rollback netcode for its online multiplayer. Stay tuned for more details in the coming days.