The masked fighter returns, somewhat different thanks to the restoration of Aria's soul. She's out on August 30th for all players. 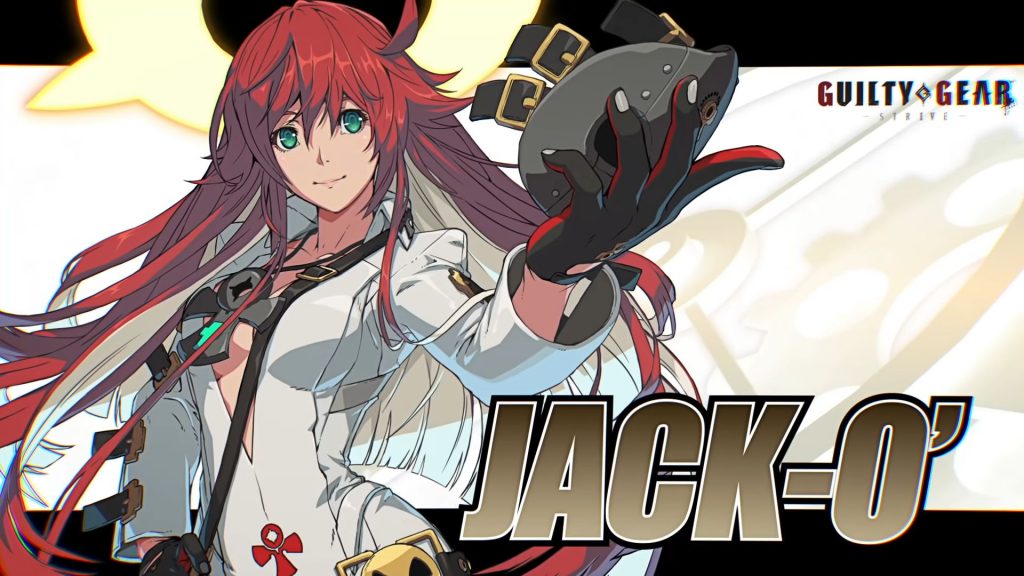 Arc System Works has unveiled its second DLC character coming to Guilty Gear Strive. It’s Jack-O’ Valentine, a former servant of Asuka R. Kreutz aka That Man. Created to stop Justice’s revival, she still keeps her unique mask and candy-loving attitude. Check out her moves in the first trailer below.

Jack-O’ was created using the soul of Aria, better known as Sol Badguy’s loved one. Though the latter’s soul has been restored and she’s technically “half-Aria,” Jack-O’ is still unstable and can often devolve into a more child-like state. As such, she uses the mask to remain in control when fighting. Interestingly, as the latest trailer reveals, Aria’s spirit is hesitant to fully awaken (something which Jack-O’ calls her out on).

Jack’O Valentine joins the roster on August 27th for Season Pass 1 holders. She’ll become available on August 30th as a standalone purchase at $6.99. Two more DLC fighters are slated to be released by this Fall so stay tuned for more details. Check out our review of Guilty Gear Strive here for more details.