Guilty Gear Strive May Receive Another Beta Before Launch

Rollback netcode is also being considered for other ArcSys titles. 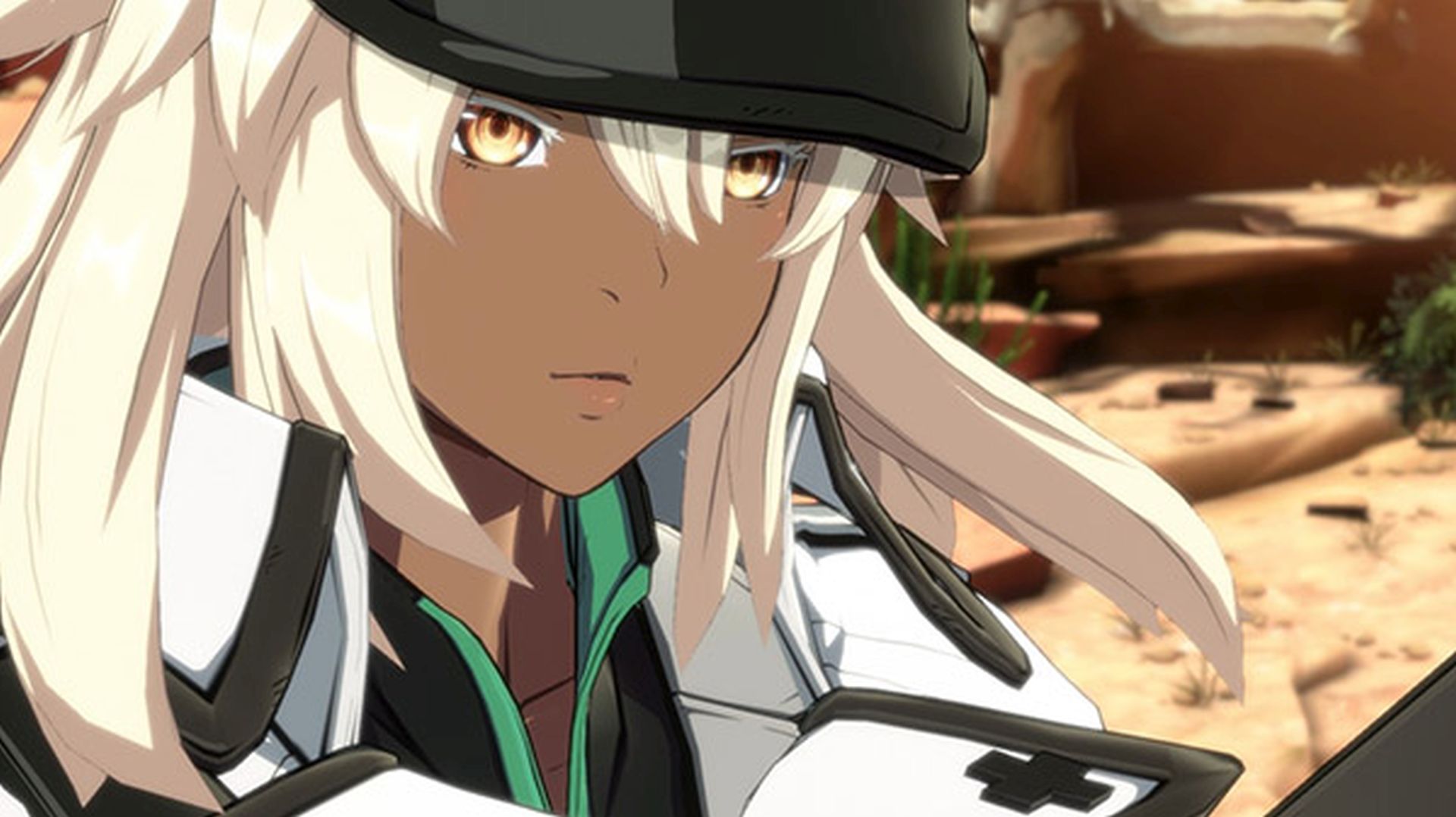 Arc System Works’ Guilty Gear Strive was originally set to release in April but faced a delay to June. The reason was to implement improvements in the lobby system and further improve online play following the recent beta. Players may get to experience these improvements before launch though.

During the New Game+ Expo, Arc System Works held a presentation about Guilty Gear Strive and other titles. It revealed that a new beta is being considered which could have improvements. Interestingly, it’s also considering adding rollback netcode to its other fighting games, though nothing has been confirmed just yet.

Guilty Gear Strive launches on June 11th for PS4, PS5 and PC, with Deluxe and Ultimate Edition owners receiving early access on June 8th. At launch, it will have 15 characters including the recently revealed I-No. Both I-No and Anji Mito received some new gameplay, showcasing their combos and Overdrives – read more about that here.