The final battle between That Man and Sol Badguy draws near. 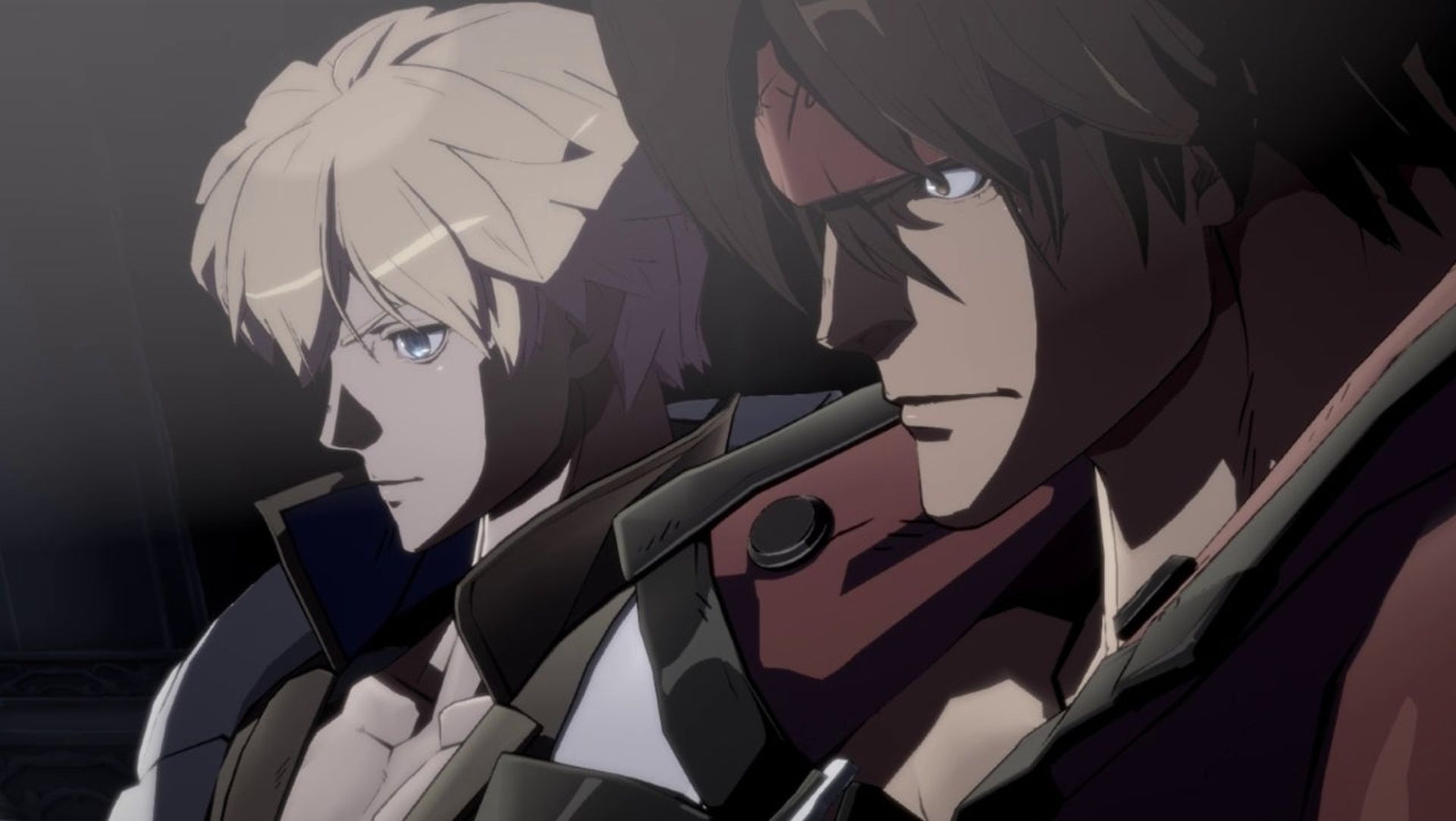 The story trailer for Arc System Works’ Guilty Gear Strive has gone live, finally providing a look at how the Story Mode will play out. As noted already, Asuka R. Kreutz aka That Man, the Gear Maker, has turned himself into the United States government. However, things aren’t as they seem. Check out the trailer below.

Along with I-No, Kreutz’s ally, making moves, the latter seems bent on enacting his “World Peace Experiment.” It seems that war quickly breaks out again in the world while Sol Badguy makes his way towards the final encounter with Kreutz. How everything will play out remains to be seen but the English voice cast – which includes Matthew Mercer as Zato-1 and Sean Chiplock as Ky Kiske – is looking good.

Guilty Gear Strive is out on June 11th for PS4, PS5 and PC. Deluxe and Ultimate Edition owners can access the game on June 8th and play through all of its content with the full roster. Stay tuned for more details in the coming weeks.