The next phase of The Master Chief Collection’s PC release might be around the corner. 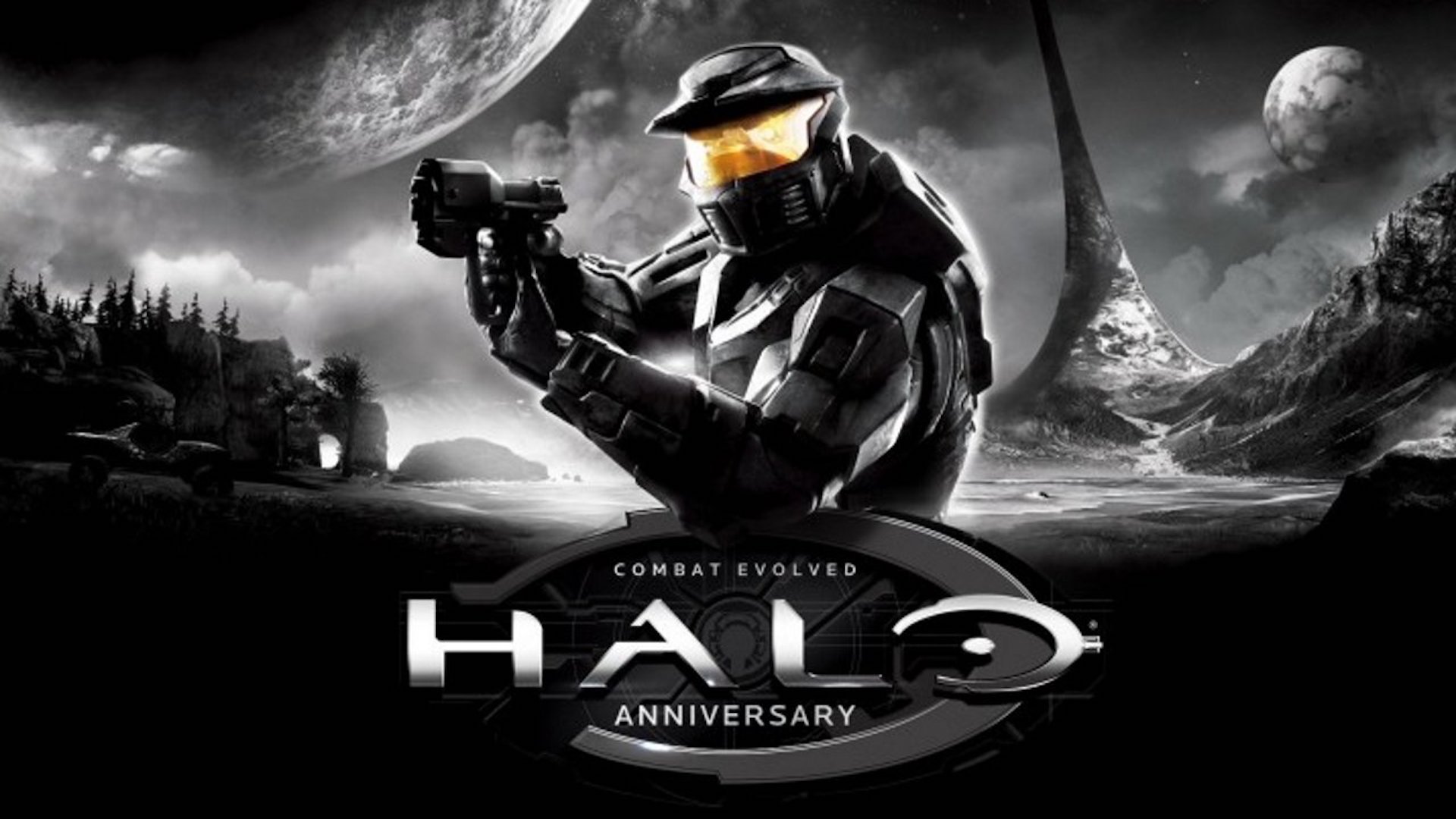 343 Industries and Microsoft kickstarted the slow drip of Halo releases on PC last year. With The Master Chief Collection planned to launch on the platform on a game-by-game basis in chronological order, and with Halo: Reach having launched in December (and seen quite a lot of success, too), next in line is the very first game in the series.

Beta testing for Halo: Combat Evolved Anniversary on PC has been going on for a while, though the game’s full release might actually be closer than you’d think. 343 Industries recently shared an update on The Master Chief Collection’s progress on PC, talking about the changes they’ve made to Combat Evolved Anniversary in response to fan feedback, and also revealing the addition of a new feature (the ability to toggle multiplayer audio from the original release).

Along with that update, they also dropped a new teaser trailer, which seems to briefly show what will be the new main menu for the MCC on both Xbox One and PC soon. Notably though, the trailer might also be hinting that a release for Halo: CEA on PC isn’t too far away. Add to that the fact that the folks over at TrueAchievements also recently spotted a listing for the game on PC on the Microsoft Store (though that listing has since been taken down), and that possibility becomes even likelier.

Halo: The Master Chief Collection is available in full on the Xbox One, and offers just Halo: Reach on PC. All mainline games in the series – with the exception of Halo 5: Guardians – will be arriving to the collection eventually.