The Tactical Ops event is supposedly kicking off in February, and a new datamine gives a glimpse of the rewards it could bring. 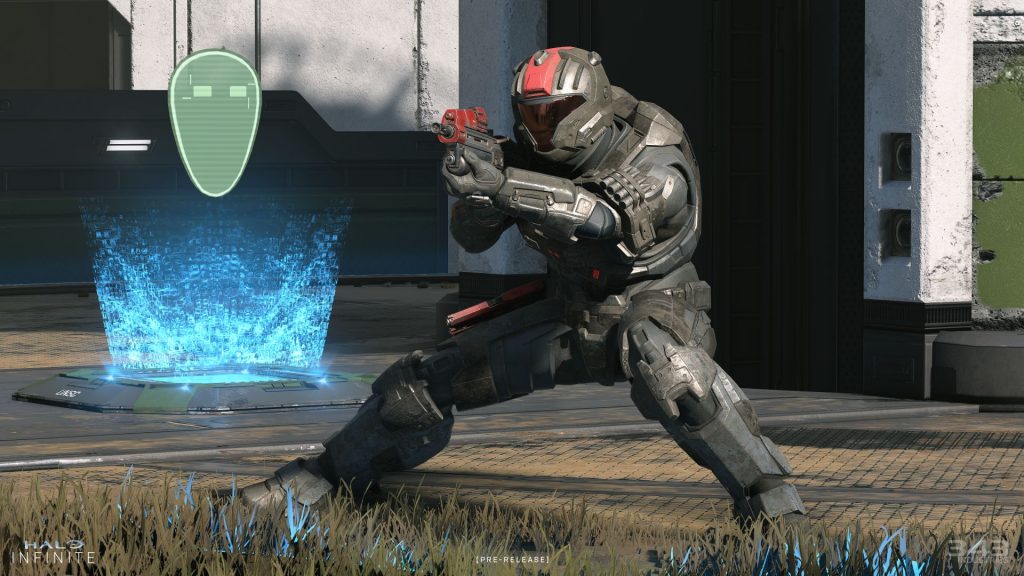 Halo Infinite’s first multiplayer event, Fracture: Tenrai, is currently ongoing, and after a hiatus, will be returning in January. 343 Industries has plans for plenty more down the line, of course, having previously teased a number of other upcoming events, and details on one of these may have leaked.

As shared by @_FireMonkey on Twitter, the Tactical Ops event might kick off in February, running from February 8 to February 21, and datamining seems to have turned up a glimpse at what the event will have on offer. These include challenge swaps, XP grants, an armour coating, one each of a helmet, a helmet attachment, and a pose, and finally, a nameplate background.

It’s worth noting that the leak only shows rewards for the first ten tiers of the events. The current event, Fracture: Tenrai, has thirty tiers of rewards, so it’s likely that the February event will have more than what’s been shown in the datamine. Interestingly, the leak has also turned up evidence that suggests that the event will go hand-in-hand with a Tactical Playlist, similar to the Fiesta playlist that’s been added to the game with Fracture: Tenrai.

Of course, this doesn’t cement any of the details, especially until 343 Industries and Microsoft officially confirm anything, but it could possibly be giving a glimpse at what’s in store.

Halo Infinite’s free-to-play multiplayer is available on Xbox Series X/S, Xbox One, and PC, with the single player campaign set to launch on December 8.

The only currently known info is the rewards, capstones and special playlist is currently unknown.

This *Might* be the Tactical Ops Playlist based on the name "Tactical" being used: