343 Industries' Jerry Hook says that he feels "everyone's pain on progression" and that the team will be back next week to address it. 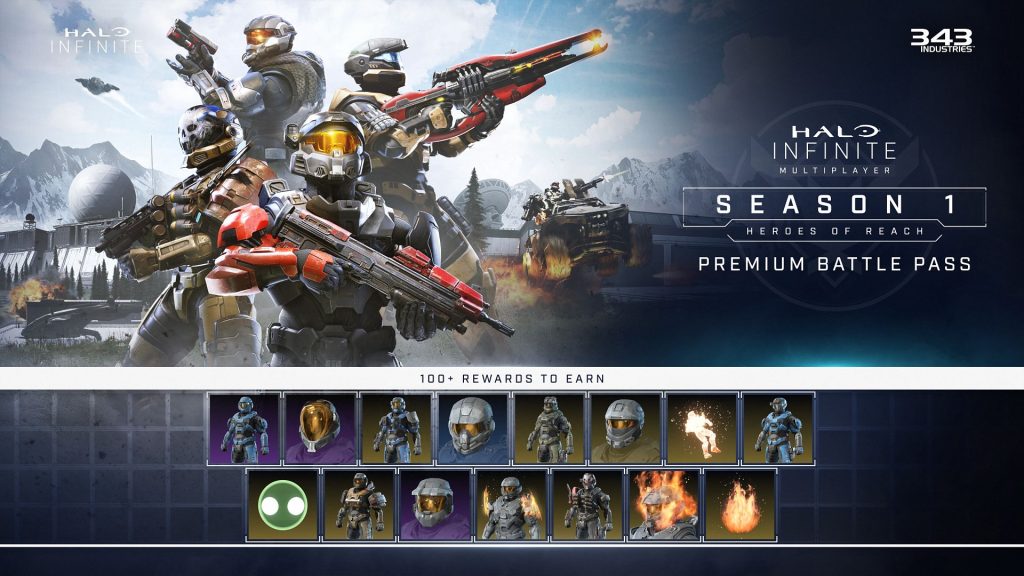 With Halo Infinite inching towards its campaign release in December, there’s been more than enough feedback regarding its multiplayer progression. Following the multiplayer beta’s release about two weeks ago, it’s garnered criticism for slow Battle Pass progression (which relies primarily on challenges), lackluster customization, excessive monetization, limited-time playlists, the list goes on.

343 Industries head of design Jerry Hook tweeted about the same recently, stating that, “Yes I am still playing Halo and feeling everyone’s pain on progression. We are back at it next week and this will be top of my list with the team.” The development team took time off to celebrate Thanksgiving but has been hearing feedback, as noted by community manager Brian Jarrard’s tweet last week.

As such, even after adding 50 XP challenges for completing matches, 343 Industries noted that it was only the first step and that evolving these systems “will take time”. It remains to be seen what changes will be made and whether the in-game store maintains its excessive prices going forward. Stay tuned for more details in the coming days.

In the meantime, Halo Infinite’s campaign arrives on December 8th for Xbox One, Xbox Series X/S and PC. Head here to check out its latest promotional trailers.

Been traveling so slow to respond – but please know the constructive feedback is being heard loud and clear. Changes will take time and our priority this week is giving the team a much deserved break for the holiday after a long final stretch. Thank you for understanding. 🙏

Yes I am still playing Halo and feeling everyone’s pain on progression. We are back at it next week and this will be top of my list with the team.