Other upcoming events include Cyber Showdown, Winter Contingency, and Tactical Ops (with new cosmetics), along with the HCS Spotlight. 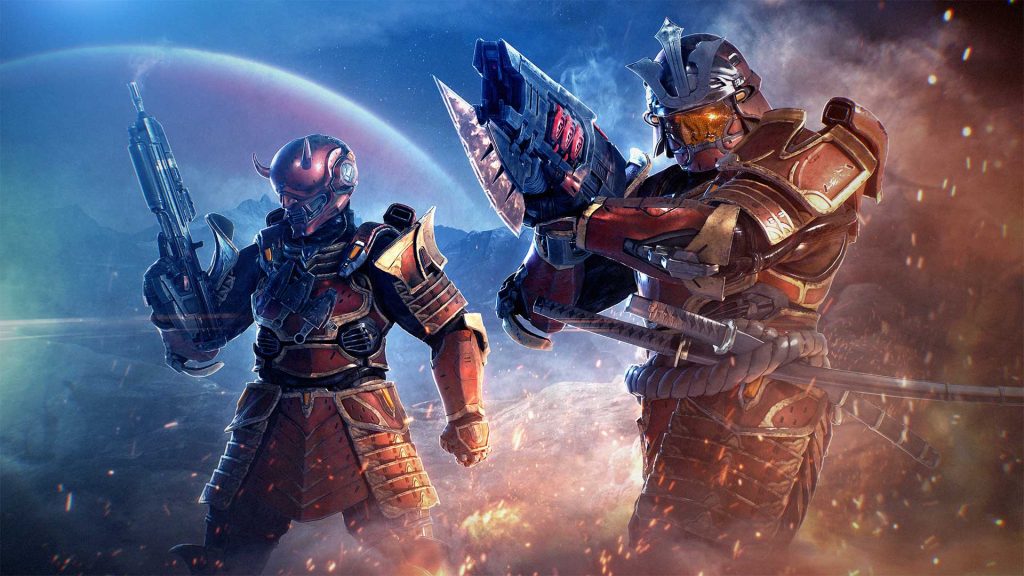 With the 20th Anniversary event in Halo Infinite’s multiplayer beta ending on November 22nd, 343 Industries has begun to outline what’s next. First is up the Fracture event Tenrai which begins next week. This is essentially a free 30 Tier Battle Pass where players can unlock new Samurai-themed armor along with pieces and three new weapon skins.

While it didn’t provide details on when the other events would begin, we’ve learned a bit more about their nature. Cyber Showdown seems to add new cyberspace-themed cosmetics; Winter Contingency appears to be the Christmas event; and Tactical Ops could offer a new game mode. There’s also the HCS Spotlight which focuses on the various esports skins ahead of the Halo Championship Series (though in what way remains to be seen).

Halo Infinite’s multiplayer beta dropped earlier this week and 343 Industries is still working through the kinks (it recently added a challenge to grant 50 XP after completing matches). The campaign is still slated to arrive on December 8th and has received new gameplay videos, from a boss fight on Legendary difficulty to side missions. Stay tuned for more details in the meantime.

Events with free content are an integral part of #HaloInfinite’s MP seasons – and, with our 20th Anniversary event wrapping on Monday, Nov. 22, we wanted to look ahead at what’s to come.

Draw your blades for Fracture: Tenrai, arriving next week! (And that's just for starters.) pic.twitter.com/chiQiQR2pt